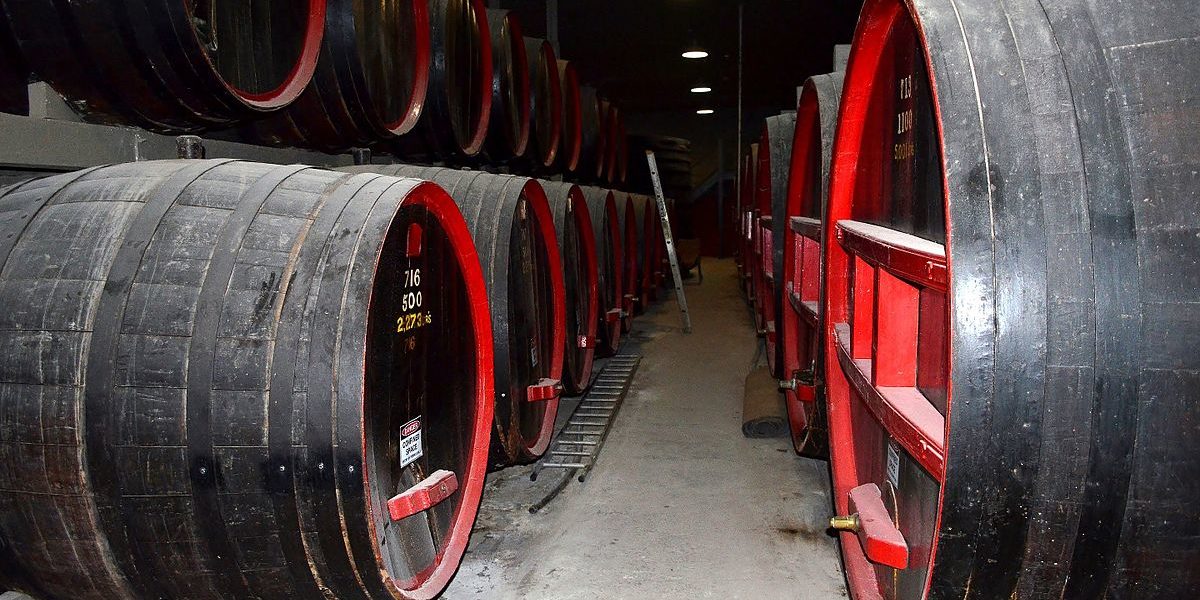 Treasury Estates Wines (ASX: TEW) the maker of Australia’s most prestigious wines has announced the sudden departure of its chief operating officer for unspecified ‘breaches’ of company policies.

This was “…effective immediately, due to a breach of TWE’s internal policies unrelated to the company’s trading performance”.

Foyle’s deputy, Tim Ford has taken control of the company’s operating regions in the Americas, Asia and Australia, NZ and Europe.

Foyle is know for raising the company’s fortunes in China, and was working from an office in California.

The company’s announcement bizarrely gave investors good news about an upcoming profit announcement, which it said would be above expectations.

“Management confirms that it is very happy with the trading performance across all regions.”

The announcement gave no indication of the reason for the departure, with Fairfax reporting criticism from corporate governance experts over a lack of transparency around the departure.