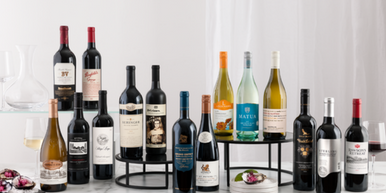 Leading wine producer Treasury Wine Estates, the maker of Penfolds wines, has lost its anti-dumping case brought by the Chinese government which has confirmed crippling import duties will apply to the company.

The Chinese ministry of commerce issued a final determination in its anti-dumping and countervailing investigations into Australian wine exports to China, including Treasury.

The company has already all but exited the lucrative Chinese market forcing it to reallocate prestige wines to other markets because of temporary tariffs.

However the imposition of a 175.6 per cent import duty will be applied to TWE’s Australian origin wines for a period of five years.

This effectively destroys the company’s hard work in establishing wines such as Penfolds Grange at the very top of the wine import market.

Treasury owns numerous wine brands and makes wine around the world, but this is a serious blow to the company.

Treasury is part way through a reorganisation that will see dedicated management teams deal with its prestige and mass market brands, among other measures.

In the United States the company is exiting mass brands in favour of its prestige businesses.