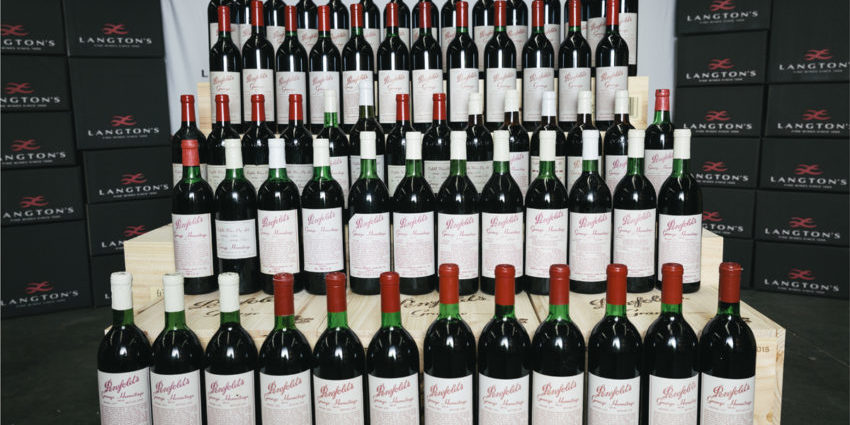 Premium and commercial wine exporter Treasury Wine Estates is showing signs of emerging from the woes inflicted on the Australian wine industry by punitive import tariffs imposed by China.

The company today reported an operating profit of $510 million for the year to June 30 despite profits in mainland China declining by $77.3 million, indicating its recovery strategy is plugging the hole in sales forced by China’s actions.

The profit, in line with the previous year, came as margins and selling prices rose across all regions, driven by the company’s premiumisation of its wine portfolios.

Luxury and premium wine sales, epitomised by its famous Penfolds Grange, now contribute 77 per cent of net sales revenue which totalled $2.57 billion for the year.

Treasury defines premium wines as selling for between $10 and $30, with its brands in this range in the Americas where profit was up 54 per cent including 19 Crimes, Squealing Pig, Beringer Brothers and Matua.

Sales of its Penfolds Bins and Icons range grew seven per cent.

‘Significantly reduced’ shipments to China during FY21 saw the company’s Asia markets report a 15 per cent decline in earnings to $205.4 million.

“Pleasingly this impact was partially offset by continued growth across the rest of the region…despite ongoing pandemic restrictions to key luxury sales channels.”

CEO Tim Ford said the year was one of significant change and achievement for the company.