Tritium announces Tennessee as site for US factory 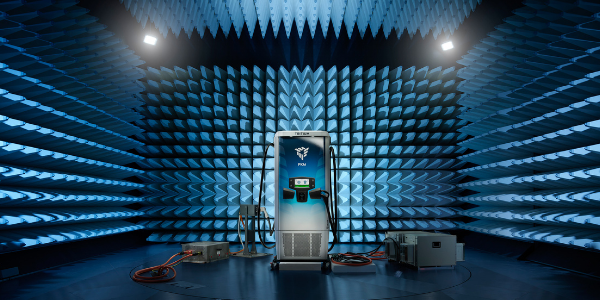 Fresh from its listing on the US NASDAQ exchange, Tritium announced the location was expected to house up to six production lines for its chargers, including the company’s RTM and new PKM150 models.

The new facility is also anticipated to bring more than 500 jobs to the region over the next five years.

All chargers produced at the facility are expected to comply with applicable Buy America Act provisions under Federal Highway Administration (“FHWA”) requirements for domestic sourcing.

The Infrastructure Investment and Jobs Act (“Bipartisan Infrastructure Law”) is expected to provide $7.5 billion of investment for deploying a network of 500,000 EV chargers along highway corridors in the US.

Tritium CEO Jane Hunter said: “Tritium’s investment in a US-based, cutting-edge facility for manufacturing is part of our strong push toward global growth in support of the e-mobility industry.

“We…expect to double or even triple our charger production capacity to further our product distribution throughout the United States.”

Production is expected to start at the Tennessee facility sometime in the third quarter of 2022.

More than 3.6 million Tritium chargers have already been installed across 41 countries, with the US and Europe accounting for 43 per cent each of the company’s sales.

Tritium expects to announce expansion of its European manufacturing capacity, through expansion of existing facilities or establishment of new facilities, in 2023.