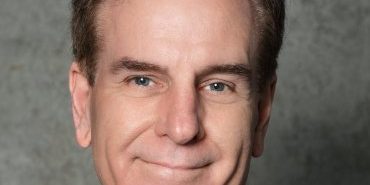 Brisbane electric vehicle charger manufacturer, Tritium is preparing to expand in the Americaswith the appointment of a high powered regional president.

His appointment will help to navigate a diverse and complex regulatory environment in key states and industry verticals, including utilities, transport and infrastructure, government and retail.

“Having already played a pivotal role in the transformation of the solar industry, Jeff brings to us experience that will be critical.”

Tritium sees a key challenge in moving past existing ‘Level 2’ chargers which cap charging speeds to 7kW, to ‘level 3’ super fast chargers such as the company’s Veefil charger.

“We already see an increased pull from legislators and regulators in many states who are creating programmes, incentives, and regulatory realignment.

Tritium, partly owned by Fortive Corporation, sells in 26 countries, and holds 50 per cent of the Norwegian EV charger market, and 15 per cent in Europe.