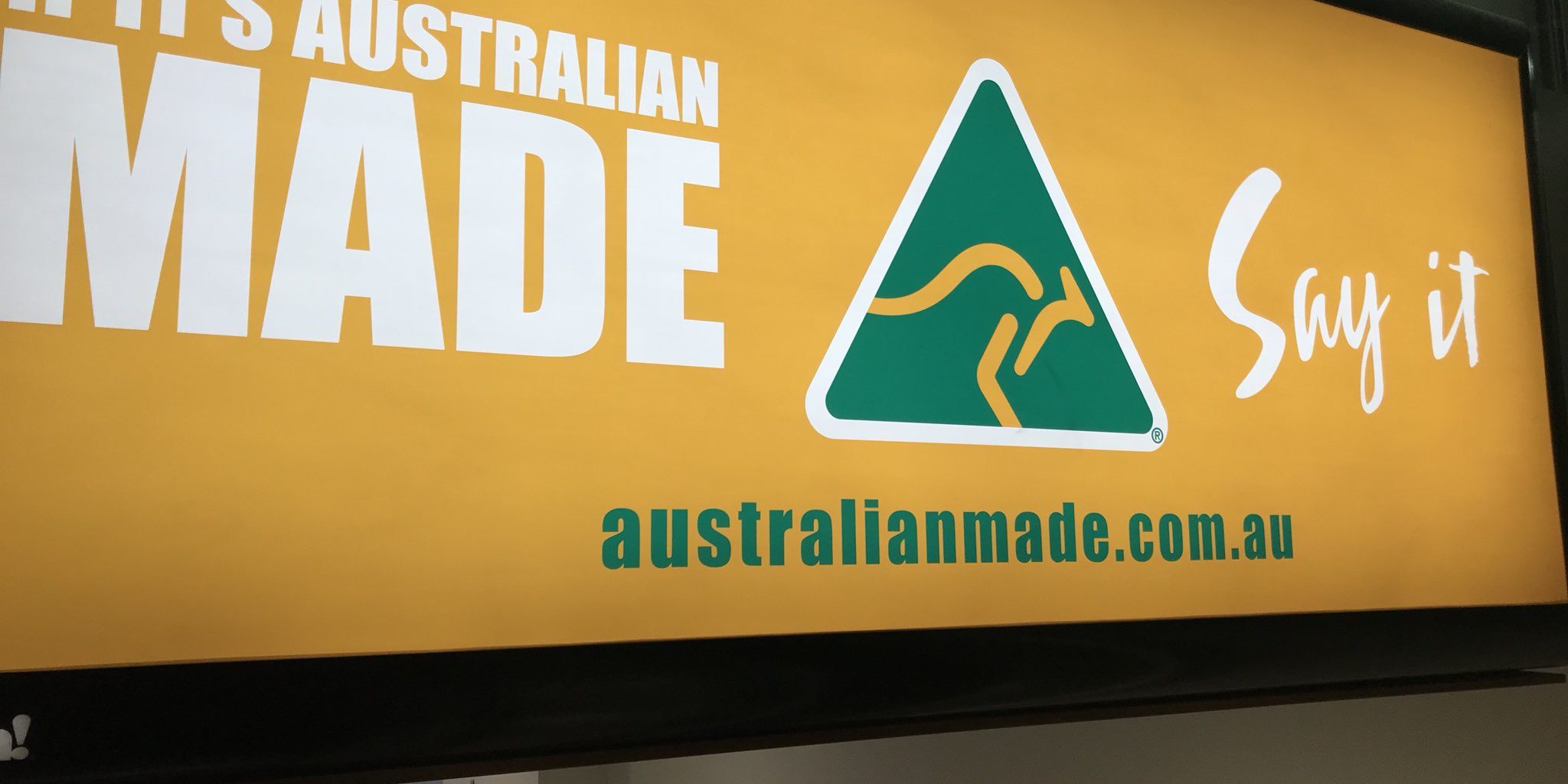 Australians are setting up online businesses in ever greater numbers, but only a fraction of Australian companies are selling goods offshore.

This is a higher level of internationalisation than businesses in the United States, where 45 per cent sold overseas as well as locally.

But there remains room for improvement, according to Stripe’s Global Natives Report. Eighty eight per cent of companies in leading online economies such as Hong Kong and Singapore sell internationally.

Stripe surveyed 9,000 online businesses in 15 countries, with increasing regulation and trade barriers emerging as an issue.

Half of Australian online companies pointed the finger at regulation as an issue. Twenty nine per cent of businesses spend more than $139,000 a year on regulatory matters.