UK and Australia to collaborate on hypersonic travel 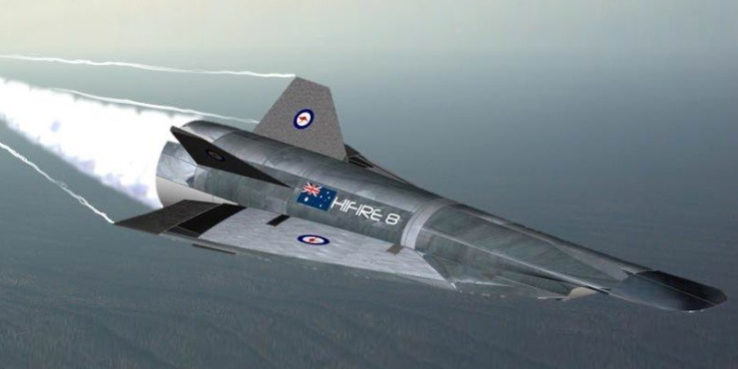 The Australian and UK government have named hypersonic travel as one area of industrial co-operation likely to come from a ‘space bridge’agreement between the two countries.

Industry minister Karen Andrews talked about hypersonics for the first time in an interview with the Channel 7 Sunrise programme.

According to a transcript, she said hypersonic travel could reduce the time taken to fly between Australia and the UK to as little as four hours.

Andrews said: “It is possible that we will be able to fly from Sydney to London in four hours at some time in the future.

“It is new technology. It is called, well it’s known as air-breathing engines.”

Hypersonic, air-breathing engines have been developed for military use, with Russia the first nation to deploy short-range missiles capable of travelling at hypersonic speeds.

Building civilian aircraft capable of travelling at speeds of greater than Mach 5.5 or two kilometres per second, would be an enormous industrial challenge and something not envisaged by leaders in the field the US and Russia.

However as Andrews pointed out, Australia has conducted research on hypersonic engines within Defence, and later at the University of Queensland where a test tunnel capable of simulating hypersonic speeds is installed.

The University has built hypersonic engines tested during the HIFiRE research programme involving DSTO and the US Air Force Research Laboratory (AFRL).

The University was involved in three of the test flights known as the HyShot series, including one launch of an engine payload (pictured) that flew at speeds of Mach 8.

It is not clear if the Australian payload achieved controlled flight, however even if it did, this is a long way from creating a viable hypersonic engine.

“I want to make sure that Australia is not only a key part of building this technology, but being part of the supply chain as well.”