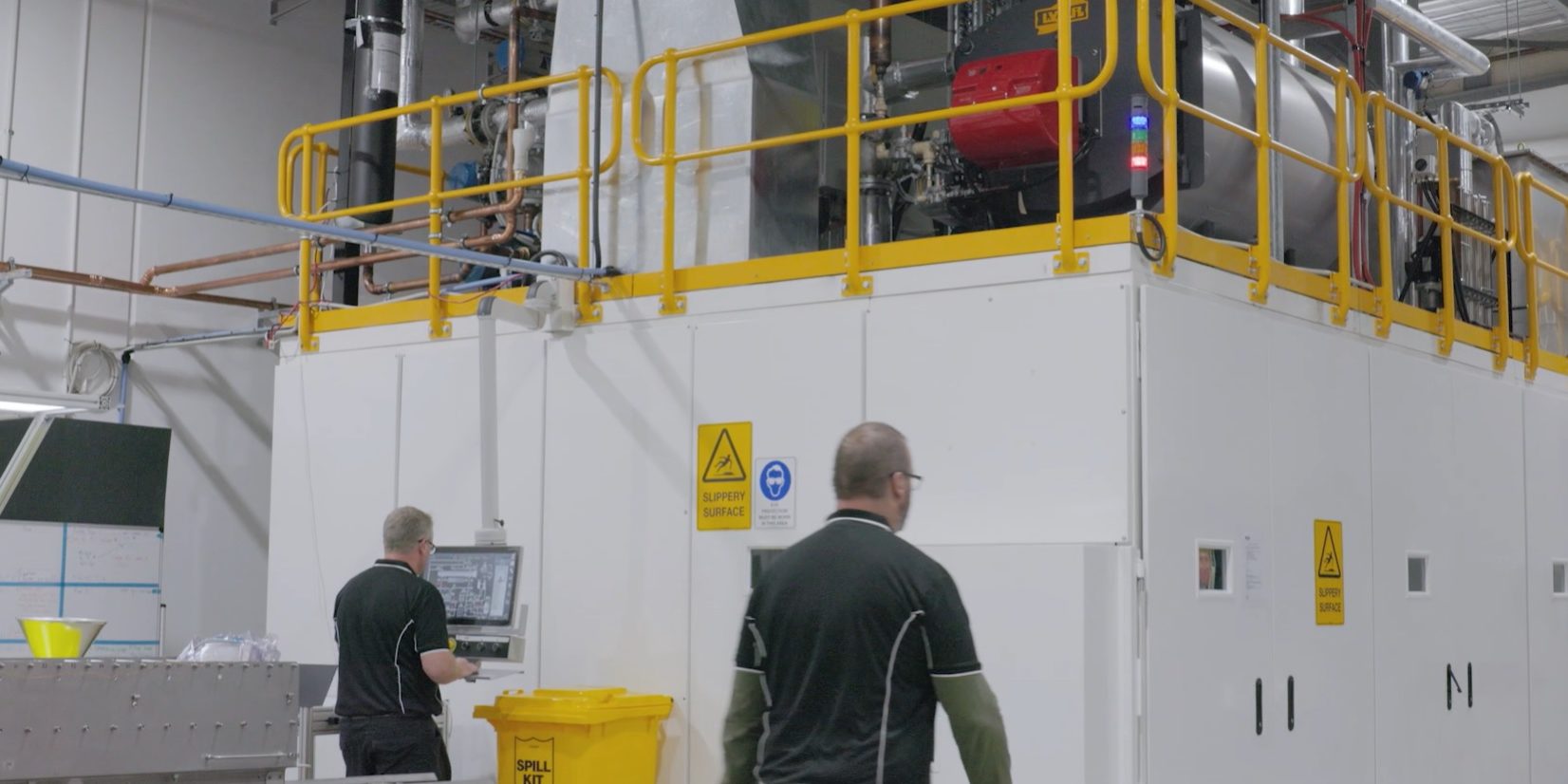 I was touring the Adelaide factory and R&D centre of ballistic armour manufacturer Xtek yesterday when news came through that it had received an urgent order for ballistic armour for $2.15 million – its third from unnamed international customers within a month.

Xtek’s order takes total sales over the past 30 days for the company’s ballistics division to $8.1 million compared to 2020’s Xtek revenues including from unmanned aerial systems and other operations of only $42.7 million.

Ballistic armour makers globally are experiencing a surge in sales with the Russian invasion of Ukraine, but Xtek’s sales are different in that they show growing acceptance internationally for the company’s unique production technologies and products.

Having heard of Xtek’s XTclave composite curing technology, I was taken aback by scale and novelty of the process which replaces traditional autoclaving under high temperature and pressure to cure composite armour plate and complex shapes such as combat helmets.

Inside a massive XTclave machine (main picture) armour plates and helmets are cured in a bath of hot liquid silicon held at a pressure of bar 3, or three times atmospheric pressure. 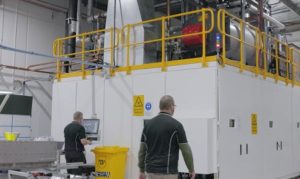 The pressure is felt equally on every surface of the armour component, allowing the company to design thinner, stronger and lighter components.

With a combat soldier lugging round anything up to 50kgs of armour and equipment, hundreds of grams saving in weight for Xtek components allows soldiers to shed weight or, more likely, carry more sophisticated equipment. 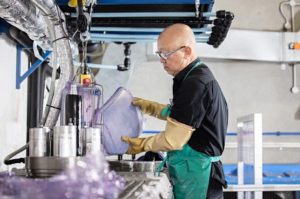 That it was developed by what was only a few years ago a start up at a cost of $5 million, is a credit to staff who clearly have a deep understanding of composite materials and manufacturing processes.

The Adelaide operation – located in a factory directly opposite the former Holden assembly plant in Elizabeth – is led, fittingly, by a former GMH senior executive Craig Schmidt. 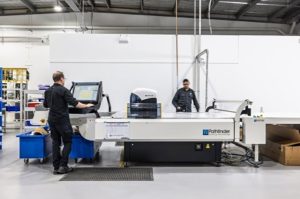 With leadership roles in GM manufacturing in Adelaide, Pune, India, Liuzhou, China and Indonesia, Schmidt by coincidence twice showed me around the local Holden assembly operations – it can be a very small world.

Schmidt said: “We have some of the most unique armour products – we are waiting for the rest of the market to catch up.

“I can’t disclose where our products are going to at the moment, but we are in talks with a number of potential customers in a number of countries.

“What this (sales upsurge) will do for us is to provide opportunities for people to see Xtek’s capabilities.”

The production concept is to continue to produce the high-value XTclave plates in Adelaide, with assembly into final product configurations taking place in Adelaide and Columbus, Ohio.

The Xtek board will be in meetings in Adelaide later this week – with one question on the agenda the expansion of local manufacturing operations.