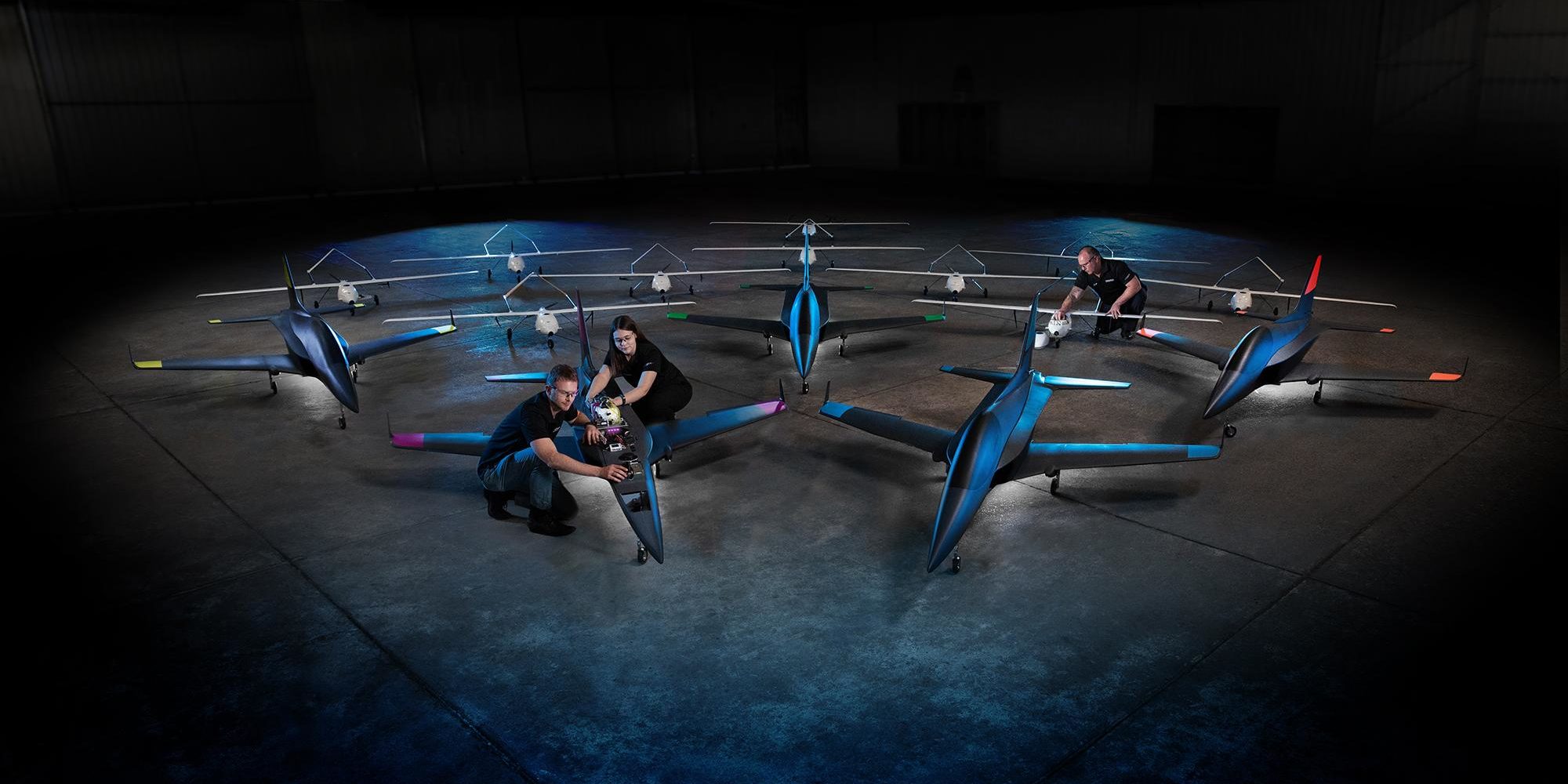 The federal government has pledged $3 million to deepen Australian co-operative research with the United States on unmanned defence systems.

The funding is under the AUSMURI programme, a sister programme to the US multidisciplinary university research initiative (MURI), which allows universities to bid for US funds.

They will study whether the way in which people receive, process and react to environmental and contextual information can be applied to robots to improve their perception, navigation and spatial awareness.

Autonomous ground, sea and aerial vehicles are the frontier of research for defence and a growing area of US-Australlia defence co-operation.

Price said: “Autonomous vehicles help keep troops a safe distance from harm and present solutions to a range of problems faced by our military personnel in the field.”

As reported in @AuManufacturing news, Boeing is pushing ahead with its development of the Loyal Winman unmanned fighter jet in Australia.

Designed to fly in swarms along with manned aircraft such as the F-35 Lightning, the Loyal Wingman would provide a host of sensor and armament-carrying options at a lesser cost.