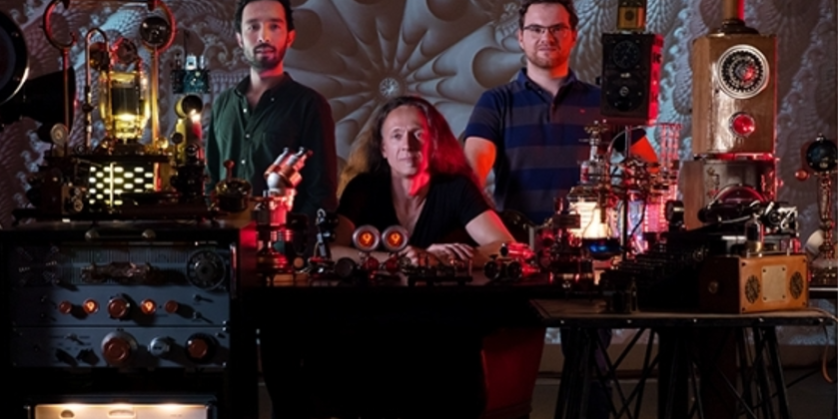 A defence department backed team at the University of New South Wales has demonstrated that near error-free quantum computing is possible, paving the way to build silicon-based quantum devices compatible with current semiconductor manufacturing technology.

“When the errors are so rare, it becomes possible to detect them and correct them when they occur.

“This shows that it is possible to build quantum computers that have enough scale, and enough power, to handle meaningful computation.”

Morello’s research along with a number of groups internationally, backed by defence’s Next Generation Technologies Fund, is one of three published on Thursday in the prestigious scientific journal Nature, even featuring on the journal’s front cover.

The Sydney team’s goal is building what’s they term a ‘universal quantum computer’ that won’t be specific to any one application.

Morello et al achieved one-qubit operation fidelities up to 99.95 per cent, and two-qubit fidelity of 99.37 per cent with a three-qubit system comprising an electron and two phosphorous atoms, introduced in silicon via ion implantation.

A Delft team in the Netherlands led by Lieven Vandersypen achieved 99.87 per cent one-qubit and 99.65 per cent two-qubit fidelities using electron spins in quantum dots formed in a stack of silicon and silicon-germanium alloy (Si/SiGe).

The UNSW and Delft teams certified the performance of their quantum processors using a sophisticated method called gate set tomography, developed at Sandia National Laboratories in the US and made openly available to the research community.

Professor Morello had previously demonstrated that he could preserve quantum information in silicon for 35 seconds, due to the extreme isolation of nuclear spins from their environment.

“In the quantum world, 35 seconds is an eternity.

“To give a comparison, in the famous Google and IBM superconducting quantum computers the lifetime is about a hundred microseconds – nearly a million times shorter.”

But the trade-off was that isolating the qubits made it seemingly impossible for them to interact with each other, as necessary to perform actual computations.

Yesterday’s paper describes how his team overcame this problem by using an electron encompassing two nuclei of phosphorus atoms.

“If you have two nuclei that are connected to the same electron, you can make them do a quantum operation.

“While you don’t operate the electron, those nuclei safely store their quantum information.”

“But now you have the option of making them talk to each other via the electron, to realise universal quantum operations that can be adapted to any computational problem.”

All existing computers deploy some form of error correction and data redundancy, but the laws of quantum physics pose severe restrictions on how the correction takes place in a quantum computer.

Morello said: “You typically need error rates below 1 per cent, in order to apply quantum error correction protocols. Having now achieved this goal, we can start designing silicon quantum processors that scale up and operate reliably for useful calculations.”