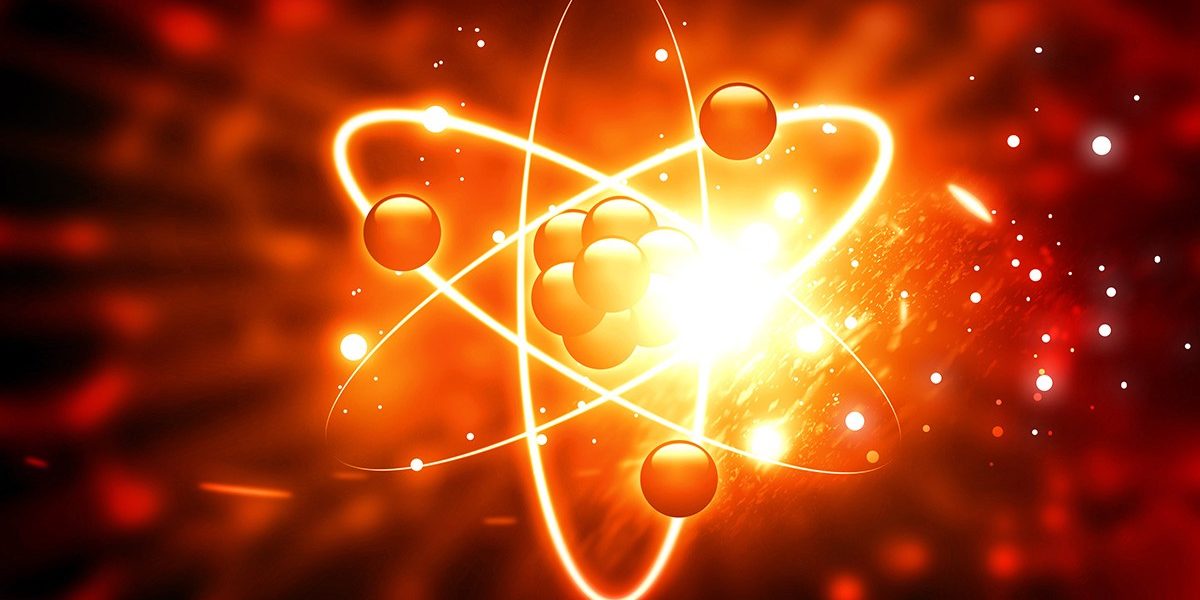 The University of New South Wales nuclear engineering course has received a $1 million donation through the Sir William Tyree Foundation, which will support new master’s-level scholarships and industry engagement.

UNSW’s is the country’s only nuclear engineering program and was internationally recognised, said the university, which is one of only 20 universities invited to be a founding member of the NEA Global Forum on Nuclear Education, Science, Technology and Policy.

The new funding would support about 20 master’s degree scholarships for domestic students, as well as “work placements with industry partners and other professional development opportunities for the Tyree Scholars.”

“By combining our core nuclear courses with others in UNSW Engineering, and leveraging existing close partnerships with universities and national laboratories in the United States and United Kingdom, we are well prepared for the challenge of educating a new generation of Australian nuclear engineers,” said Dr Edward Obbard, head of the nuclear engineering program.

Chair of the Tyree Foundation Board and Sir William Tyree’s daughter, Robyn Fennell, said her father was a strong believer in nuclear energy as a safe and clean source of energy for Australia.

“A high-tech nuclear industry in Australia… will be essential if we choose to adopt nuclear energy as one of the options available to our country as it deals with climate change,” said Fennell.

“To make this a reality, nuclear engineering programs like UNSW’s are critical in ensuring Australia has the home-grown skills to support that choice.”

William Tyree was an Australian engineer and industrialist, who founded transformer manufacturing company Tyree Holdings, which he sold to Westinghouse in 1969 and ran for another decade after that.