US remains key to Aussie innovation 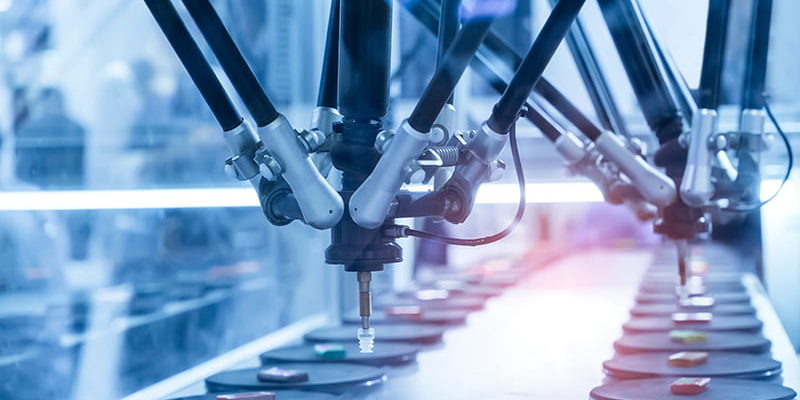 Australia should look towards the US to help address its innovation woes rather than just focusing on internal developments, a new United States Studies Centre (USSC) report urges.

Authored by USSC senior advisor Jared Mondschein, the report emphasised the central importance of the US in helping Australia be more innovative and outlines 10 policy recommendations.

These include efforts to attract “anchor firms” and VC funds, closer economic alignment with the US and a hands-off approach to the popular research and development tax incentive scheme.

The contribution to Australia’s GDP per employee of a US firm is more than three times that of an employee of an Australian-owned firm, and 22 per cent greater than a firm from another country, the report found.

“No country has played and continues to play a larger role in developing Australia’s innovative capabilities than the United States. With diverse services trade, future-orientated investment and multiple partnerships working on frontier science and technology issues, there is a lot for the United States and Australia to build upon,” Mr Mondschein said in the report.

“Cumulatively, US firms in Australia employ more, sell more, own more, spend more, export more and contribute more to Australia’s GDP than firms from any other country.”

To help address declining rates of R&D and issues around commercialisation, Australia should look towards international allies, especially the US, the report said, and it is largely up to Australia to enact the appropriate policy settings to do so.

There is an over-emphasis on SMEs in the innovation debate, Mr Mondschein said, with more focus needed to attract more venture capital and large “anchor firms” to Australia.

“Australian policy-making on innovation is overly focused on SMEs. In an environment in which foreign countries are engaged in a race to the bottom for attracting innovative jobs and companies, Australia should endeavour to both court, as well as maintain, support for anchor firms in addition to SMEs,” the report said.

This should involve allowing open and impartial bidding on government tenders that doesn’t rule out larger firms, and more efforts to incentivise sophisticated venture capital inventors from overseas to set up shop in Australia.

Efforts should also be made to expedite the “skinny deal” with the US on e-commerce, which sets basic digital standards and would likely benefit smaller tech companies selling digital services to the US market, Mr Mondschein said.

There should also be further discussions around foreign investment and foreign interference legislation to ensure a coordinated approach, the report said.

“The more the US and Australia can maintain a dialogue on these efforts, the deeper their economic collaboration will be allowed to become on the sort of technologies which both nations are seeking to harness and work together on,” it said.

Australia should also make more of an effort to take part in tech standards bodies and negotiations, it found.

“The standards that inform the use and adoption of new technologies related to automation and 5G will shape the playing field of global technology competition for years to come. For the sake of both economic resilience and national security, Canberra and Washington cannot sit idly by as these standards-setting discussions occur,” the report said.

The government should reconsider some “tired” domestic debates rather than abandoning them, such as introducing a patent box, increasing skilled visas, and maintaining and stabilising the research and development tax incentive (RDTI).

“The Australia government must commit to a set number of years in which it will not only maintain the RDTI but also not alter it. The constant state of flux around and changes to RDTI decreased business certainty and, as a result, decreased the incentive of innovative firms to use it altogether,” the report said.