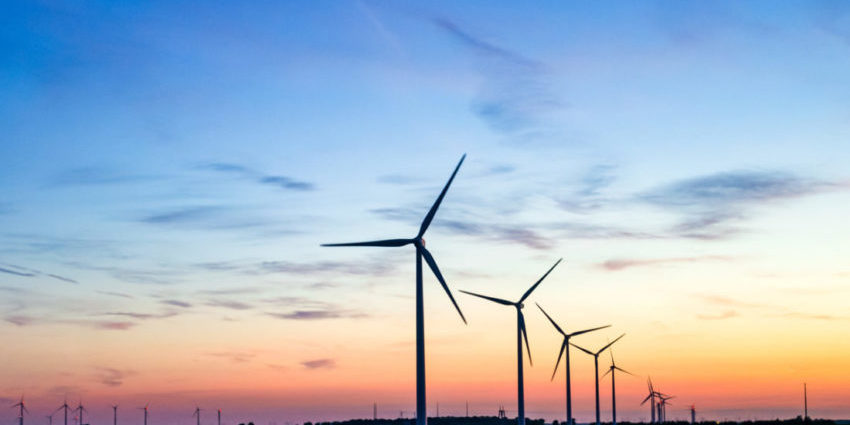 A South Australian company that developed an acoustic listening device for monitoring the health of wind turbines has begun commercial production for the huge US market.

He said the expansion was the first in Ping Services’ move to scale operations globally.

“We’ve got our first large scale orders … of 50 or more devices. We’ve got orders for 150 systems and the monitoring is for longer-term for a 12-month monitoring period,” Stead said.

Using an algorithm, the device is able to rate the health of a turbine based on its acoustic signature and monitor changes over time.

Stead said there were an estimated 400,000 wind turbines globally, with an annual average of $5000 spent on each turbine for blade damage, costing the renewable energy sector $2 billion annually.

He said while the first-generation monitors had no permanent power supply the new version was solar powered and designed to last five years.

The second-generation monitor also had improved communication analysis, he said.

“The first generation required the removal of a SD card manually. The SD then needed to be taken back to the office and the data uploaded to the web.  The results also needed to be analysed manually,” Stead said.

“The second-generation uses part of the 4G network … this means the sound is analysed on our device and the results of analysis are transmitted to the web.”

According to the National Energy Market, wind power contributed to 40.1 per cent of South Australia’s total energy demand in the 12 months to August, and 8.8 per cent nationally. It was Australia’s leading source of clean energy during this time.

At the end of 2019, 30 wind farms were under construction or due to begin shortly with a combined capacity of 5.5 GW.

Meanwhile, overseas growth primarily came from the US and China, which the Global Wind Energy Council named as the two largest onshore wind markets in 2019. Together they account for almost two-thirds of global growth in wind power.

The council previously expected 2020 to be a record year for wind energy growth but said the impact of COVID-19 was unknown.

In July, Ping Services announced it had raised $1.3 million in seed funding from investors to accelerate its global growth. It brought the company’s funding total to $2.25 million

It has previously received funding from private investors as well as State and Federal Government commercialisation funds.

The Ping Monitor intelligent listening system is also being applied to asset monitoring in the mining, transport and power sectors.

This article originally appear at The Lead SA.