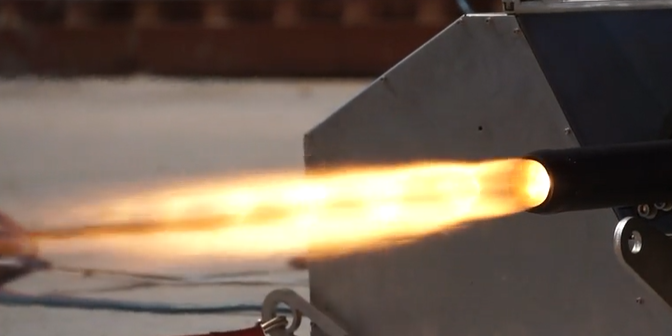 Australia’s first privately-owned, static rocket testing site has been developed in a partnership between Rocket Technologies International and the University of Southern Queensland.

The Helidon Rocket Test Site has been inaugurated in a sandstone quarry to test rockets that are secured to the ground in a controlled environment.

Executive Director of USQ’s Institute for Advanced Engineering and Space Sciences Professor Schubel said it was the only local facility of its kind outside Defence.

Schubel said: “Through this partnership, we have been able to deliver this site for both research purposes and for commercial testing.”

The new precinct already has one horizontal test bed, rated to 200kN, which is used to verify the functionality and performance of rockets.

Schubel said: “We have the Moon to Mars mission coming out of NASA and there is a lot of commercial interest around space exploration as well.

“This is mainly around satellite communication systems, so there is a need for satellites to go up in the next 5-10 years and Australia is in a very strong position to support that activity.”

Owner of Rocket Technologies International and the Helidon quarry site, Allan Payne said he was investing in space research as it is the future.

“The opportunities are endless.”

“Internationally, the space industry is booming.

“A large part of that is propulsion, including rocketry and high-speed flight, so we are looking at the fundamentals of that, constructing capability within Australia and educating a new generation of people to work in that field.”