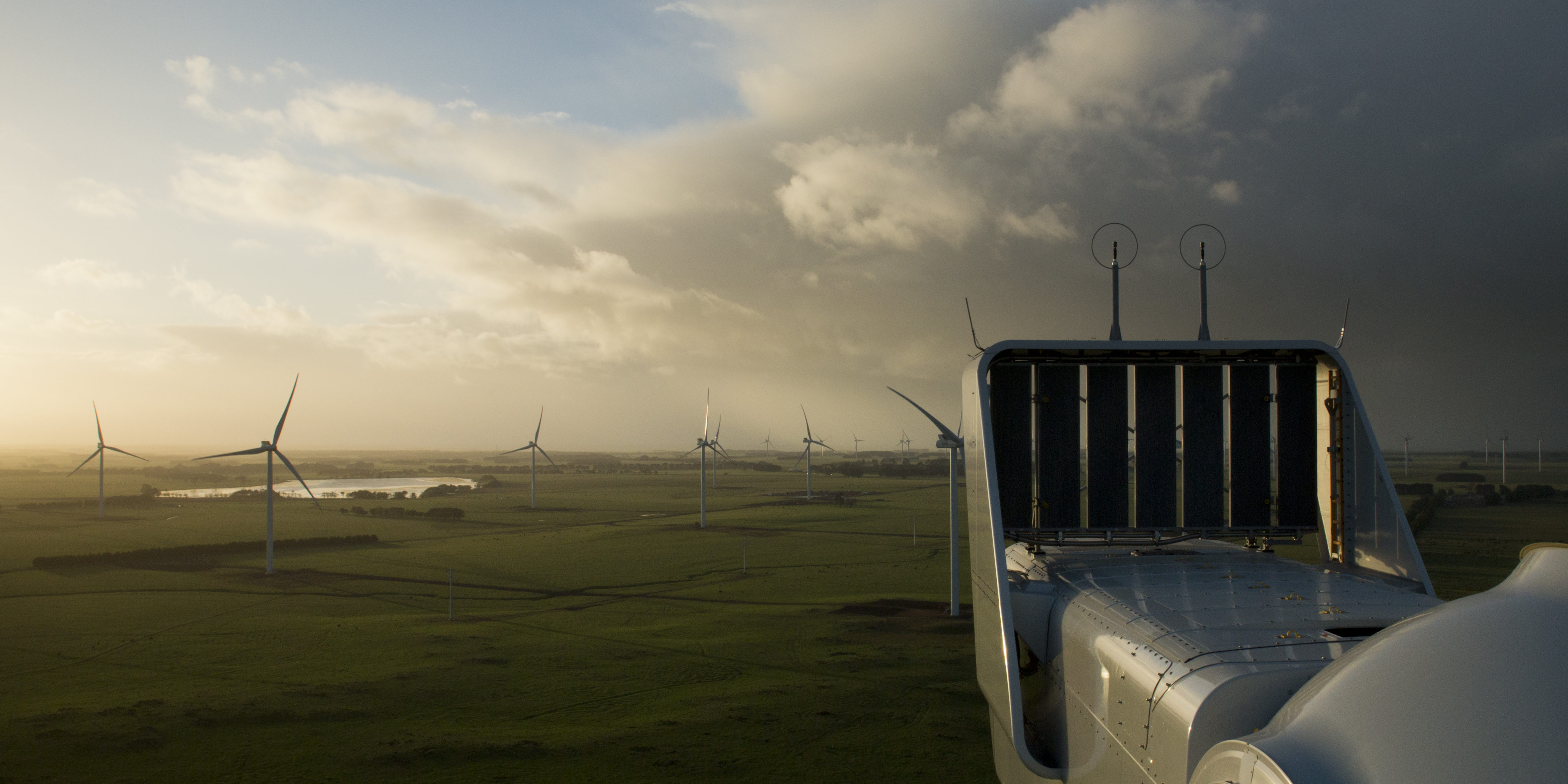 Vestas has partnered with Marand Precision Engineering to turn the former Ford stamping plant into a plant capable of making 4MW Drivetrains and Hubs and component testing for the Dundonnell and Berrybank wind farm projects.

Vestas said in a release that the plant was part of the Vestas Renewable Energy Hub designed to support Victorian new energy strategies.

Clive Turton, Vestas Asia Pacific President, said: “Vestas is committed to building new skills in the local work force in Geelong, and with our wind turbine component assembly and testing capability, we are helping build on Geelong’s background as a heavy manufacturing hub.

“In Marand, we are partnering with an experienced manufacturing service provider with outstanding capabilities and skilled personnel.”

Marand is a former automotive supplier that has expanded into areas such as defence, aerospace and rail industries.

The company was given a step-up through its involvement in producing parts and systems for the F-35 Lighting joint strike fighter now coming into service with the RAAF.

Marand CEO Rohan Stocker, said: “Marand has decades of experience across a variety of industries.

“We äre particularly proud to be be able to carry out this work in the former Ford Geelong facility.”

The plant produced the Ford Model T in the 1920s and played a key role in Ford’s success with vehicles such as the Falcon and Territory local cars.

Vestas has also formed a partnership with Deakin University’s Carbon Nexus to research the next generation carbon fibre to use in making wind turbine blades longer, stronger and more productive.