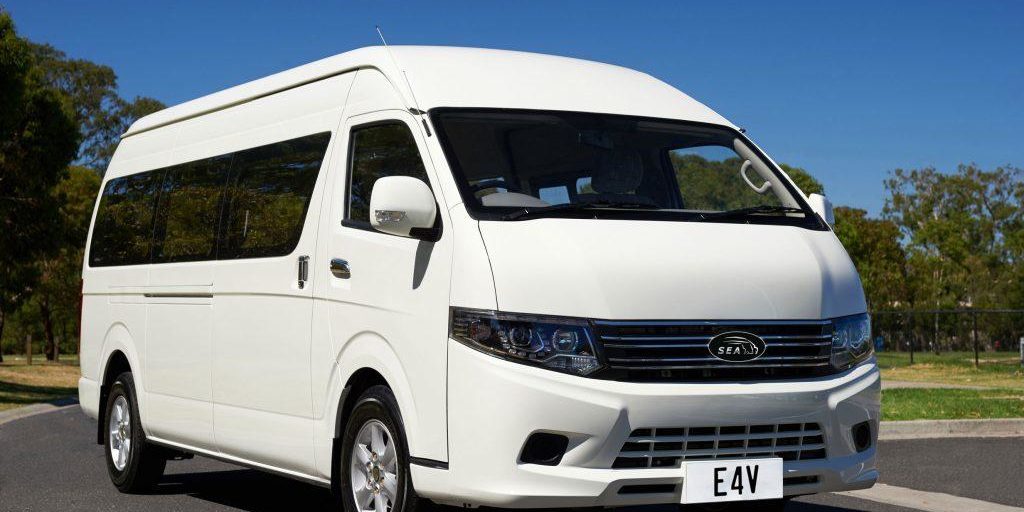 The facility is expected to employ 500 Latrobe Valley locals, and assemble 2,400 vehicles a year – specialising in the production of electric delivery vans and minibuses using SEA Electric’s proprietary, and world-first, electric drive technology.

“Our announcement today, in partnership with SEA Electric, is all about making sure that the Latrobe Valley is the national capital for electric vehicles,” Premier Andrews said during a press conference in Morwell.

This is 500 manufacturing jobs, 500 new jobs in this proud region, putting together (electric) vehicles.

The government is in the midst of an election campaign and did not say how much support would be given.

However it will be drawn from the $266 million Latrobe Valley support package, set up after last year’s closure of the Hazelwood power plant.