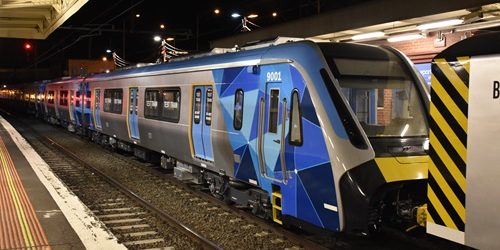 The Victorian government has called on rail industry manufacturers to put forward ideas for its next generation trains and trams.

The government, which has a policy of at least 50 per cent local content in its public transport rolling stock, is planning new generation rolling stock under its strategy, Trains, Trams, Jobs 2015-2025.

The new rolling stock is planned to follow major refurbishments and new purchases already budgeted for.

The government has said the new generation rolling stock will be more energy efficient and will have on board energy storage, and will be smoother riding and more accessible to passengers.

However ts call for ideas is to be welcomed as it draws oin the skills and experience of the state’s three manufacturers.

Victoria’s strategy is similar to that of other states, with South Australia bringing bus manufacturing to the state, and Western Australia planning to start railcar manufacturing.

The stand out state is New South Wales which contracts all major rolling stock orders offshore, complemented with minor local assembly and content.