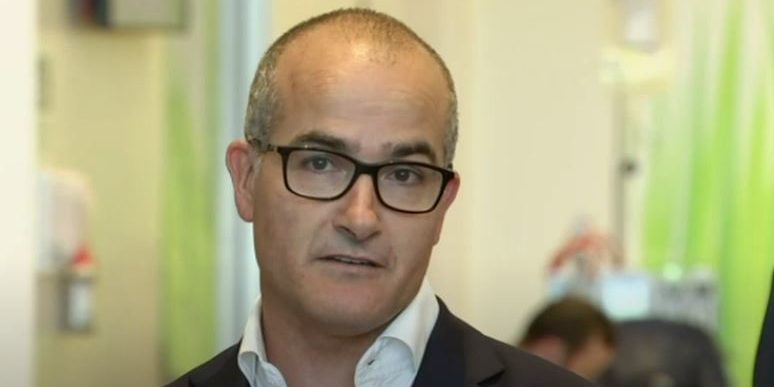 Pfizer and Moderna vaccines are the first globally to have been made with this technology which is not presently available in Australia.

Acting Premier James Merlino told a media conference: “It is vital that we can develop and manufacture mRNA vaccines and treatments locally to ensure we can have vaccine security here in Australia and across the region.”

Merlino said the commitment was a significant announcement for Victoria and the nation.

“The Commonwealth has identified onshore manufacturing of mRNA vaccines as a national priority.

“(We will) be proividing $50 million to kick-start the onshore manufacturing of mRNA vaccines right here in Victoria….it will be the first in the Southern Hemisphere.”

Merlino said this was a collaborative project with Monash University, the University of Melbourne, the Doherty Institute and other researchers.

“….and of course with the Commonwealth government.”

Merlino said mRNA vaccines were low cost and high efficacy, with this being demonstrated during the Covid-1`9 pandemic.

Late last year, the federal government commissioned McKinsey & Co to develop a business case for local mRNA manufacturing but no action has been taken as a result.