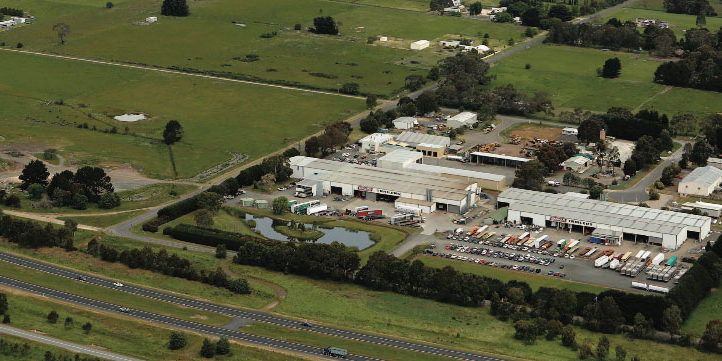 It what looks like a move timed to coincide with the state election, the Victorian government is to spend $234,700 to boost the skills of a major regional manufacturer.

Barker Trailers is a major manufacturer that employs 200 and has made more than 10,000 of the large cargo semi-trailers that are pulled by prime movers.

In all Tafe will upskill 180 workers, with 25 being given more advanced leadership training.

“Barker are heavily committed to our investment in people, and the fantastic Government support significantly enhances jobs and skills in regional manufacturing.”

The project will include training across safety and compliance, leadership and manufacturing operations, which will deliver the workforce Barker Trailers needs to build on their existing operation and diversify.

Established in Woodend in 1974, Barker Trailers now manufactures from two victorian plants in Woodend and Maryborough, with total factory size of over 30,000 square metres.

While it is hard to argue with such a shot in the arm for regional skills development, the timing so close to election is at the very last, unfortunate.

One also hopes that the method for selecting individual firms for such major public support is fully transparent and even-handed.