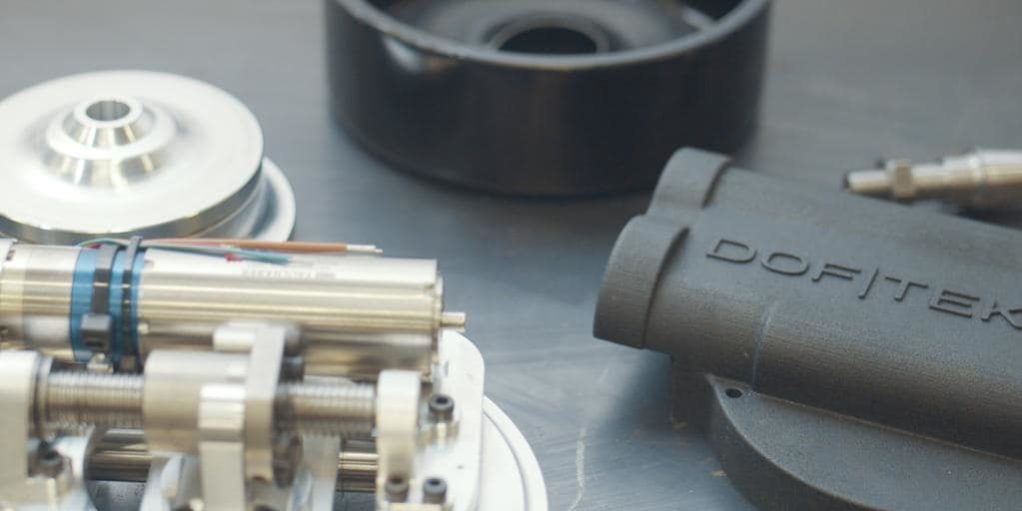 Doftek has announced that it is developing an active wheel alignment system — with claimed handling, fuel saving and other benefits — which can be fitted to a car’s suspension system.
The invention has been under development for more than two years. Its creator is Dr Geoff Rogers, an engineer and entrepreneur, and a winner of the 2018 Prize for New Innovators, part of the Prime Minister’s Prizes for Science.
“Our real-world testing demonstrates that this technology can provide next-generation performance gains to vehicle manufacturers,” said Rogers in a statement on Tuesday.
Development has been supported through a $196,425 grant from the Advanced Manufacturing Growth Centre, which Rogers said “has allowed us to accelerate our development and commercialisation efforts into global markets, including Europe and Japan”.
The system is fitted to a passenger vehicle’s front or rear wheels, suitable for MacPherson strut, double-wishbone and multi-link suspension systems.
The first generation of the product has three settings, with 0-degree, -1.5-degree and -3-degree camber settings for different driving conditions. According to the company it provides minimum improvements of “15% increase in handling performance; 10% reduction in rolling resistance; and 10% reduction in peak tyre temperatures.”
The second generation — which the project is supporting — will produce “next-generation dynamic (semi-active) and adaptive (real-time) capabilities” and “an improvement of up-to 29% in handling performance observed during initial testing with differential camber settings.”
“Doftek is proof that Australia has a strong and innovative automotive component sector exporting hundreds and thousands of components yearly for inclusion into global supply chains,” said AMGC managing director Dr Jens Goennemann.
Rogers’ first invention was a robotic, joystick-steered guidewire for cardiac surgery, the IntelliWire, which was acquired by Merit Medical Systems.
Picture: Doftek
Subscribe to our free @AuManufacturing newsletter here.
By EditorJuly 29, 2020
Share this post
Share on FacebookShare on Facebook TweetShare on Twitter Share on LinkedInShare on LinkedIn Pin itShare on Pinterest Share on WhatsAppShare on WhatsApp