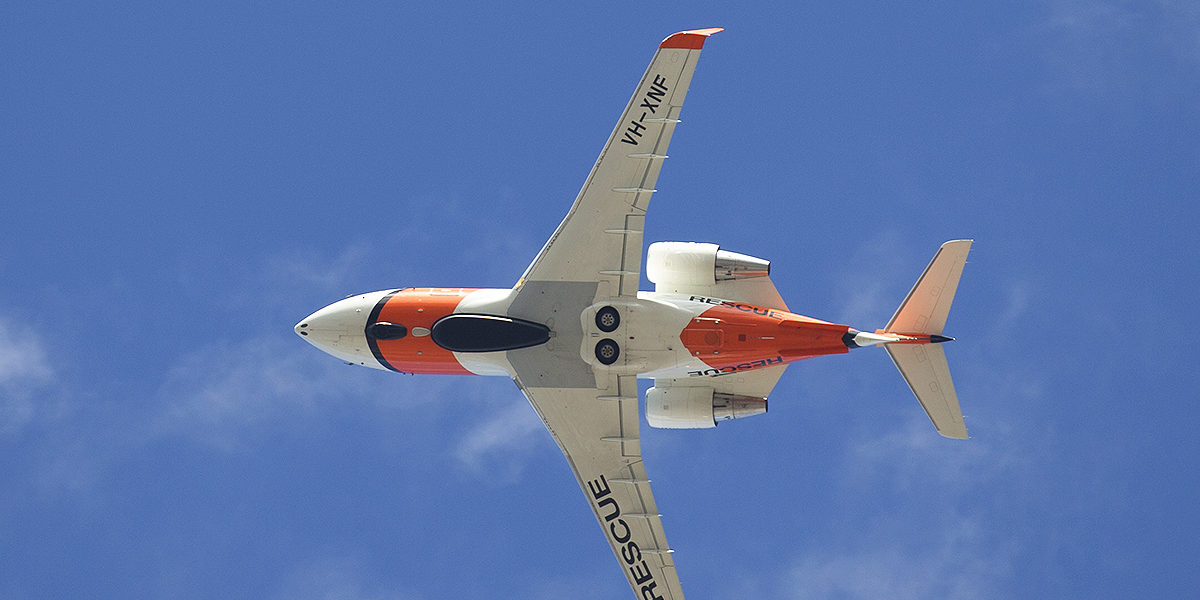 The program opens the door to export opportunities and integration with the company’s Sikorsky MH-60R & Lockheed Martin sensor suites.

Sentient ViDar is deployed for the Australian Maritime Safety Authority (AMSA) on their Challenger 604 search and rescue aircraft as well as by the Royal Australian Navy and the US Coast Guard.

Lockheed Martin announced today it would work with Sentient to further evolve the capability of the ViDAR system, which is a persistent wide area motion imaging (WAMI) system designed to autonomously detect, geo-locate, track and classify objects over vast areas of terrain below an aircraft or unmanned aerial system (UAS).

Lockheed Martin Australia and New Zealand Joe Northsaid the system was an illustration of the strength and resilience of Australia’s sovereign defence industry capability.

North said: “Lockheed Martin Australia’s approach of incubating innovation and growing SME capability is helping to create the conditions and the opportunities to build both capability and operational resilience needed for companies like Sentient to be able to compete on the world stage, and in this case with the world’s most advanced maritime helicopter.

“Sentient Vision Systems is a global leader in ISR technology solutions and we are proud to have had a long association, initially through R&D integration and testing of their Kestrel detection software for future rotary capability and potentially now with ViDAR as well.”

“We look forward to working closely with their engineers to complete the testing, development and integration validation phases for the system.”

Glass was crushed to the fineness of sand by @fultonhogan at its Lara site. It replaced around 3 % of the road mix, used in the road’s base layer around 4 centimetres from the surface. The roads were reopened last month.