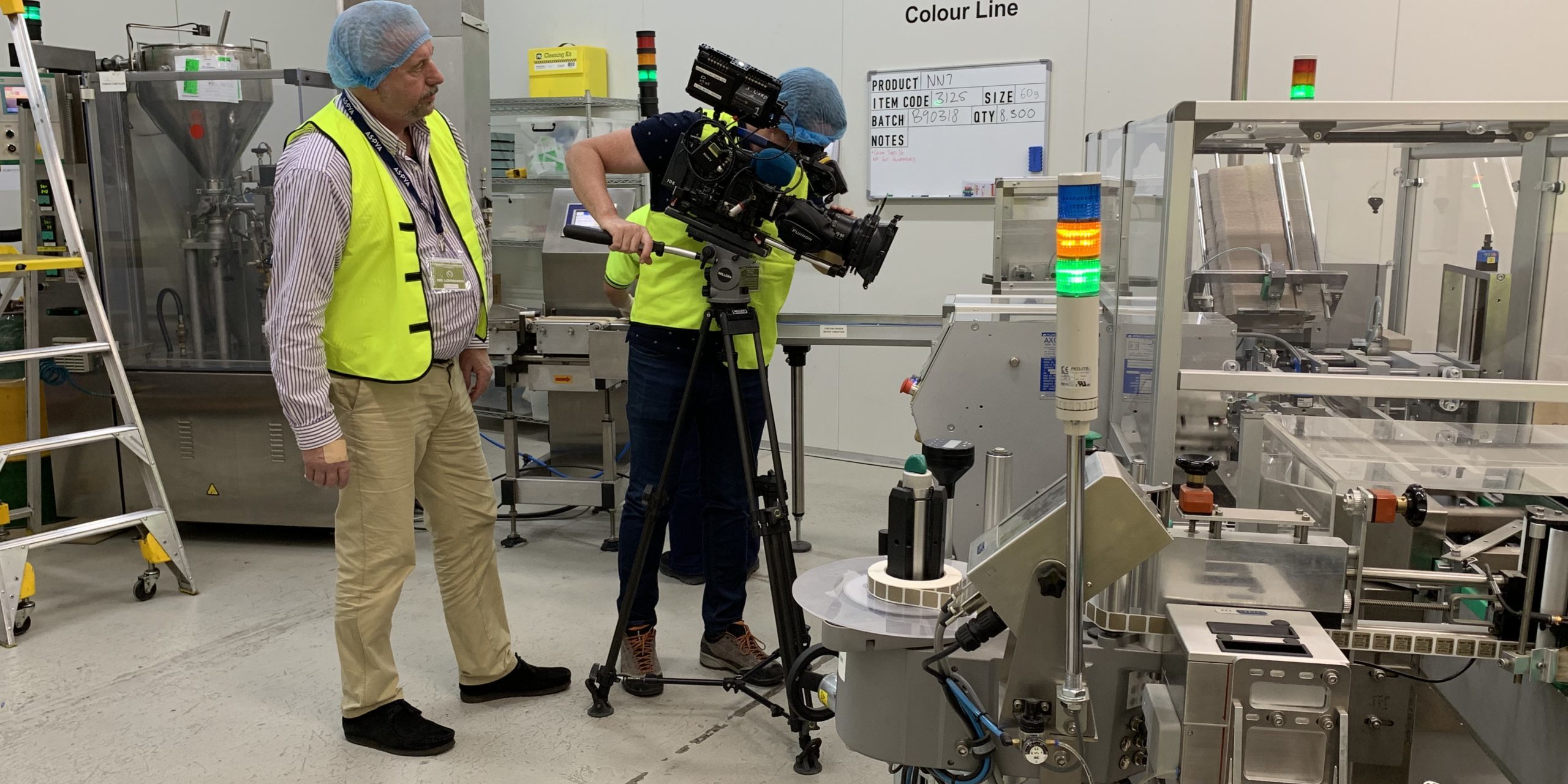 By John Hosking, Series Producer How it’s Made – Australia and former
Executive Producer, Beyond 2000.

The ongoing global success of the international How it’s Made television series is all but unprecedented.

The statistics simply defy belief in a medium so often notorious for shallow, ephemeral content – and audiences.

Thirty two seasons – and counting – a 90 per cent “like” rating on Google, and segments that attract literally millions of views says it all.

As a former Executive Producer of landmark Australian television series Beyond 2000 (14 seasons, peak global audience 100m, shown in 114 countries) I learned something of what I like to call the counterpoint effect.

In short, I believe there’s always space – even among mainstream viewers – for well-produced, topical, useful and innovative programming.

Most likely it’s yin to the yang of populist pap that consumes the vast majority of broadcast screen time in this country.

Following on the success of the international series, How it’s Made – Australia is a showcase for the very best Australian manufacturing has to offer.

And what stories we have to tell! For the last few weeks our production team has more than agreeably surprised to discover what’s clearly a strong groundswell of self-sufficiency, innovation and optimism among Australian manufacturers.

Almost every business we’ve contacted so far has expressed interest in participating in How it’s Made – Australia, and we’re only just getting the series off the ground.

Adelaide-based Innovyz Co-founder Brett Jackson says “Australian companies need to believe in their own abilities. How it’s Made – Australia is an opportunity for companies to demonstrate faith in themselves.

“Australia has a reputation for turning ideas into reality – into companies that matter. Here we have some of the world’s best innovations, right at our fingertips.”

Innovyz and the Innovyz Institute have raised $140m to invest in Australian companies, focussing on advanced materials and manufacturing.

As the How it’s Made – Australia body of work grows, we’ll compile segments into a series of half-hour episodes targeting free to air or streaming television in Australia.

We’re also working on providing content to the international How it’s Made television series, accessing its massive global audience with stories of Australian manufacture.

In the meantime, our online output targets a significant Australian audience that is both qualified, and engaged.

The @AuManufacturing newsletter boasts a readership demographic more than 65 per cent above manager level, 15.5 per cent of whom are company directors.

The 30-thousand plus ausbiz audience is equally well-credentialed, with 68 per cent being active investors spending an average 20 minutes watching the live stream.

After a somewhat subdued start coming off our country’s embarrassingly low -manufacturing self-sufficiency rating (5.6 of GDP in 2020), responses to our ongoing approaches have unearthed a genuine resurgence.

Measurable parameters such as product development and production output are one thing, but there’s also unfettered optimism, enthusiasm and commitment being expressed by company CEOs and others – belief that Australian manufacturers can and will achieve positive results in the face of challenges.

Covid-19 is one of course, but over the parapet, foreign competitors – not always playing by time-honoured rules of engagement – cheap materials, even cheaper labour, the tyranny of distance and other barriers to market are clear tests for Australian manufacturing.

Four decades in mainstream media have taught me that this great country does have a national psyche – a psyche that both loves a challenge, but just as stridently hates to be pushed around.

And it’s that spirit we’re hearing from almost everyone we’re approaching with stories to tell via How it’s Made- Australia.

I detect an emerging “let’s show the bastards” attitude, allied with genuine pride and rejoicing in what Australian innovation and manufacturing prowess can achieve – not to mention pressing necessity of course. Sink or swim is a powerful incentive.

And as the ongoing success of the international series demonstrates, people want to watch and learn how things are made. It’s a simple, but highly effective formula.

These are stories that every media instinct I have tells me people want to see, hear – and tell. How it’s Made – Australia could well become one of the biggest scoops in town.