Vivid Technology calls in the administrators 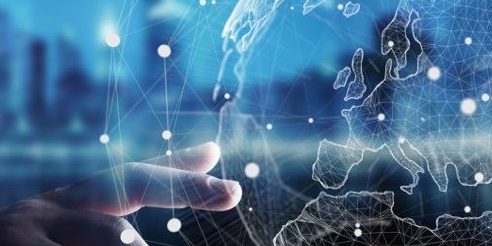 Internet of Things (IoT) lighting systems manufacturer Vivid Technology (ASX: VIV) has called in the administrators after failing to secure sources of long-term funding to support the business.

The company shares were suspended earlier this year to allow the company to seek funds, with commitments of more than $1.2 million in ‘interim funding’ received in April from sophisticated investors.

This allowed a full review of the company structure and prospects.

Vivid has been a major lighting supplier to leading companies such as Coca-Cola Amatil, with its state of the art MATRIXX lighting platform offering energy savings of up to 90 per cent.

The company also has a subsidiary company developing a novel CO2 to fuel production technology.

The administrator will review the business and update investors.