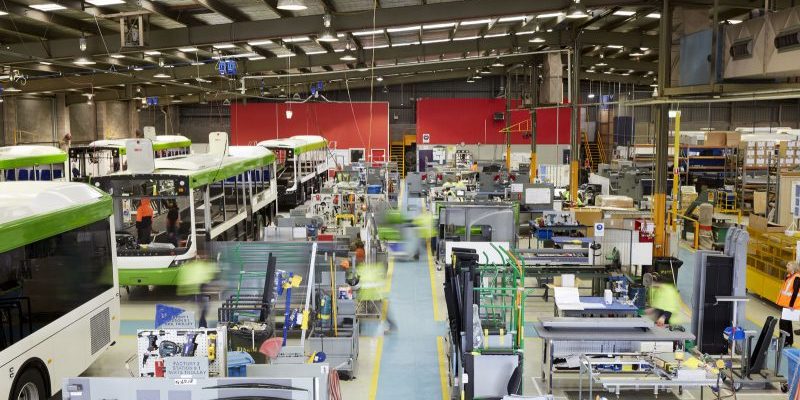 Bus manufacturer Volgren is to debut its all electric battery bus made in Victoria at the 2019 Bus Expo and Maintenance Conference, according to reports.

The Driven reported that the bus would be displayed for the first time at the EXPO in Victoria on October 19.

Volgren announced in May it has begin production of a prototype electric bus, which is based on a Chinese BYD chassis, and includes 324 kWh of batteries, enabling a range of more than 250 kilometres on a single charge.

The depleted batteries will take between four and five hours to fully replenish with the use of a charger, a system commonly known as overnight or depot charging.

Volgren business development Manager Jon Tozer said then the prototype would be finished in June, and was built following a five year study by Volgren.

He said: “In the case of this first electric bus, we wanted to ensure that we built on a known quantity.

“We didn’t want to conduct a science experiment or work with a conglomerate of part suppliers attempting to provide a solution. We wanted something that will work from the start.”

BYD is the world’s leading manufacturer of electric buses which dominate Chinese cities.

Their buses are extremely quiet and pollution free when on the road.