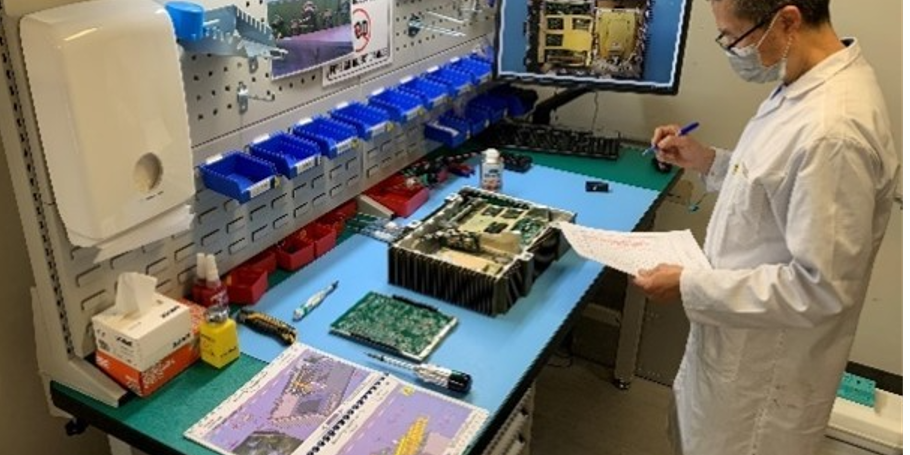 The kits, which will be integrated into the LAND400-2 Boxer Combat Reconnaissance Vehicles, make up the launcher and missile control elements of the SPIKE missile.

VRA received SIC-P funding provided by federal government that supported upskilling and acquisition of specialised tools and equipment for the project.