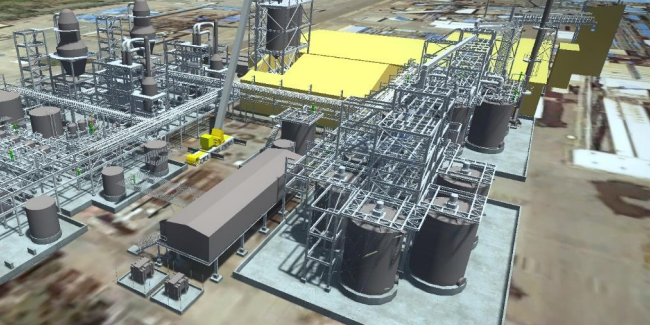 The prospectus, which has already been presented to potential investors in Germany by development minister Roger Cook, aims to build on the state’s minerals endowment and local companies’ increasing involvement in critical metals supply chains.

It outlines how WA aims to establish itself as a destination of choice for investment across the battery and critical minerals value chains.

Cook said: “Western Australia’s status as a leading global supplier of battery and critical minerals is just the start of what the State has to offer investors around the world.

“It outlines everything Western Australia has to offer, including our abundant and diverse resources, established mineral processing capabilities, and strong environmental, social and governance credentials.”

WA is already a leading supplier of battery and critical minerals. The State accounts for half of global lithium production and is a major exporter of nickel, cobalt, manganese and rare earths, which are essential to rechargeable batteries, electric vehicles and wind turbines.

Major projects built or underway include: