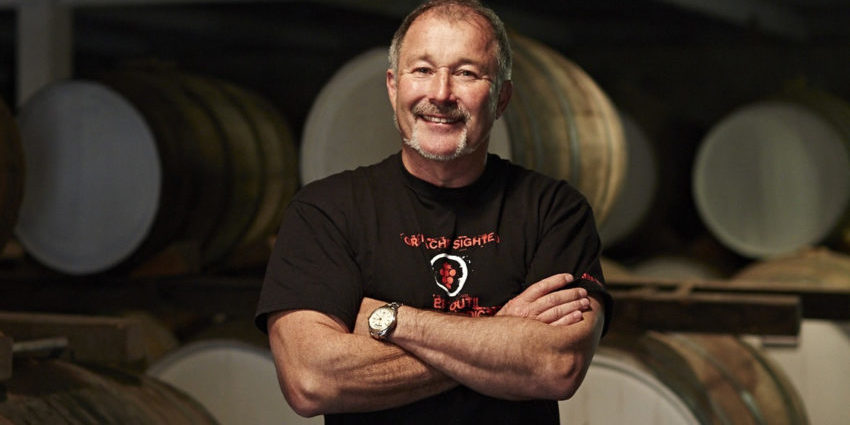 The latest McLaren Vale acquisitions were purchased under the Tinlins Wines banner, which RWG bought in 2016.

The new red wine vineyards are planted with 50 per cent Cabernet Sauvignon. The largest of the four blocks is the 60ha Sellicks Hill vineyard. These new acquisitions make Tinlins and RWG the largest vineyard holder in McLaren Vale with 750ha under vine. RWG is also the largest vineyard owner in the Barossa where it has more than 1600ha of vines.

RWG’s aggressive vineyard buy-up is targeted at boosting supply to the booming Chinese market. Its flagship winery Seppelstfield also opened a wine chateau in China in 2017 in a joint venture with Minquan Jiuding Wine Company Ltd. It is the first Chinese chateau to have a part ownership stake by an Australian winemaker. He also told Australian winemakers at the conference in Adelaide to be ‘China ready’ as China was expected to become the largest consumer of wine in the world, surpassing the United States of America within the next 15 to 20 years.

“China has come from nowhere to be Australia’s largest wine export market by dollar value and its second largest by volume behind the United Kingdom, recently displacing the US,” Randall said.

“We now sell to China in three days what we sold to China per year 20 years ago.

“These numbers can be numbing but they must be comprehended to understand the magnitude of the market before us.

“The Chinese middle class consumer will become the most targeted consumer in the world and these consumers also need to be the target of the Australian wine industry.”

In the 12 months to June 2019, Australian wine exports to China (including Hong Kong and Macau) reached a financial year record, increasing 7 per cent in value to $1.2 billion.

The state of South Australia produces about half of Australia’s wine and 80 per cent of its premium wine. It includes the renowned regions of Barossa, Adelaide Hills, Coonawarra, Clare Valley, Langhorne Creek and McLaren Vale.