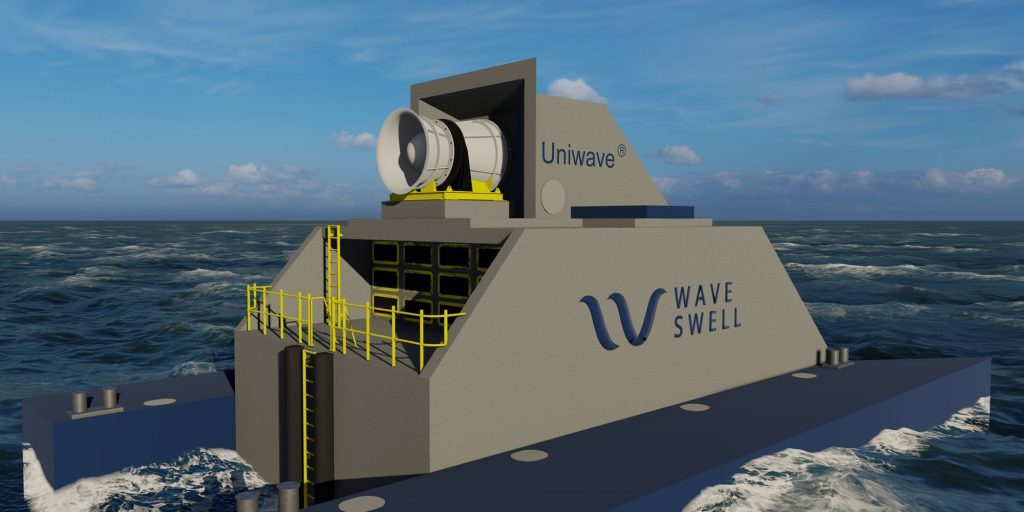 The company’s “oscillating water column” (OWC) technology will be installed at a site off King Island and connected to an existing microgrid operated by Hydro Tasmania.

The device will be partially submerged with an opening to allow the movement of the waves in and out of a main chamber.

Water rises and falls inside the chamber, forcing air to pass through a turbine, generating electricity.

Wave Swell Energy CEO, Dr Tom Denniss said: “The project, aimed at demonstrating the commercial viability of the technology, is expected to be the first of many wave energy projects utilising this unique world leading intellectual property.

“ARENA’s role in the King Island project represents a vital component of the ultimate commercialisation of the technology.”

Miller said: “The tidal and wave sector in Australia is still in the early demonstration phase. Wave Swell’s unique approach to wave energy will gain valuable knowledge and help to see whether this is a viable option for generating renewable energy.”