We have to stop burning fossil fuels and do it now 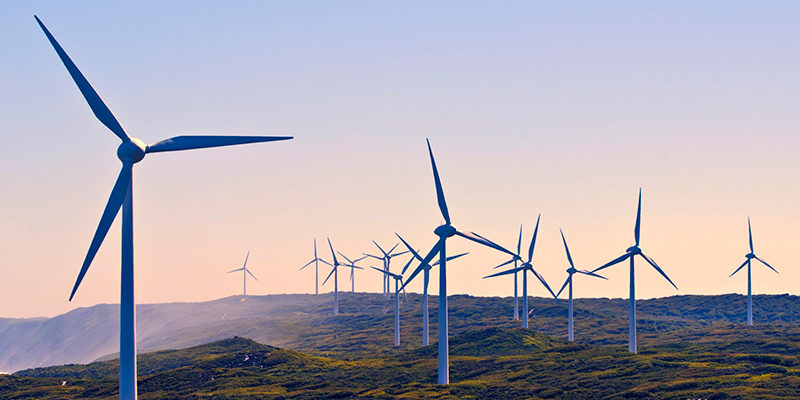 Fires last year, erosion on our beaches, floods this year.

No-one could have predicted this is a phrase heard yet again.

Yes they did predict it.

As a young journalist in the 1980s I travelled to Antarctica’s Casey, Davis and Mawson bases and met the scientists studying the oxygen bubbles trapped deep in the continent’s ice.

Those bubbles revealed way back then the carbon dioxide content of the atmosphere centuries, millennia ago.

The Australian scientists said back then that the world was heading for a climate crisis as we were pumping unprecedented amounts of CO2 into the atmosphere which could only lead to climate warming.

Over the decades the Intergovernmental Panel on Climate Change reported year after year on the global scientific consensus that we faced disruptive climate change that would disrupt agriculture and destroy everything humankind had achieved.

On Monday the IPCC again warned of “cascading, compounding and aggregate impacts on cities, settlements, infrastructure, supply-chains and services due to wildfires, floods, droughts, heatwaves, storms and sea-level rise.”

Both Australia and New Zealand are expected to experience growing weather extremes, leading to more intense bushfires, droughts, and flooding, potentially presenting a continuous risk to communities and ecosystems.

Yet here in Australia we continue to open new coal mines, talk of a gas-led recovery and produce tonnes and tonnes of plastic, steel and concrete.

When are we in industry going to learn that we simply must stop burning fossil fuels, and do it now?

We need to reduce, no slash, greenhouse gas emissions, and do it now.

If you are a decision maker in manufacturing take a look at your business now, today.

We, you didn’t cause these floods, but we, you are responsible for the magnitude of these floods and the climate havoc they presage.