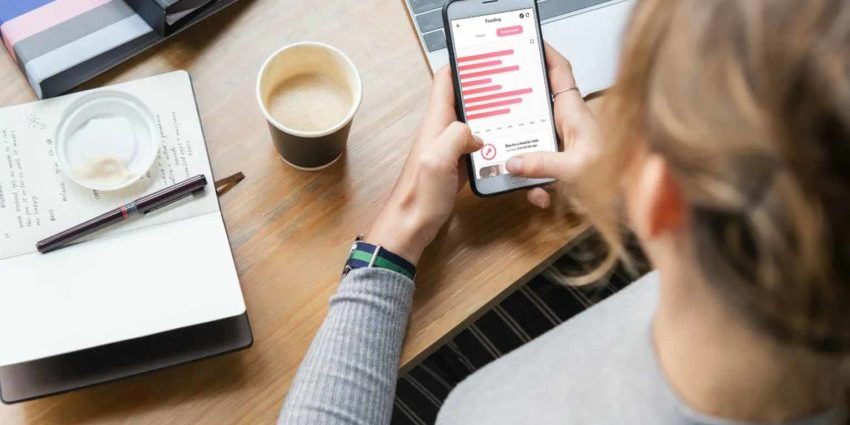 Goldilocks Suit has turned to crowdfunding to bring them one step closer to full-scale production of their baby sensor singlet after the COVID-19 recession dried up other sources of funding.

The South Australian based company recently announced a crowdfunding campaign on Birchal.

Goldilocks Suit are looking to offload up to 5 per cent of their shares to raise $100,000 to $250,000 to begin the manufacturing of their wearable tech baby singlet, set to release in the second quarter of the Australian financial year.

Based in Adelaide, the wearable tech startup has developed an app that monitors babies through sensors in a singlet, which tracks a baby’s wellbeing and provides advice using biometrics technology.

The company have turned to community funding after the COVID-19 recession dried up large investments from potential shareholders.

Shem Richards, founder of Goldilocks Suit, said people aren’t looking to spend large amounts of money at the moment, so the company are relying on small investments from a number of people.

“Pre-recession we were speaking to investors, with a single investor looking to put in $500,000,” Richards said.

“Now post-coronavirus people are a lot more hesitant to put in that amount of money, so we are finding during this time it’s a lot easier to raise money from a lot of people compared to one person.”

Richards founded the company three years ago, just after his first child was born, drawing on his worry for his child’s wellbeing along with his expertise in biomedical engineering.

He designed a baby suit with built-in sensors that monitors breathing, temperature and sleep all linked to an app that parents can use track their child’s safety and development.

Richards said that the recession and lockdown has placed difficulties in their path, and as a result have had to put adaptive measures in place to keep the business on the right path.

“All the factories in China were shut over January and February, so it was a real struggle to get anything from there,” Richards said.

“The way we got around that was bringing everything on shore, so now we have placed what we can manufacture in Australia.”

Richards said this round of crowdfunding would go towards a small initial launch before they begin full-scale production planned for early 2021.

“The initial release is looking to be in mid-October but could fall to mid-November if final manufacturing changes are needed,” Richards said.

“With the (first) release we are looking to produce 50 to 100 units and that will show us supply chain and market demand.

“This will then set up a commercial launch up to 1000 units for January and February next year.”