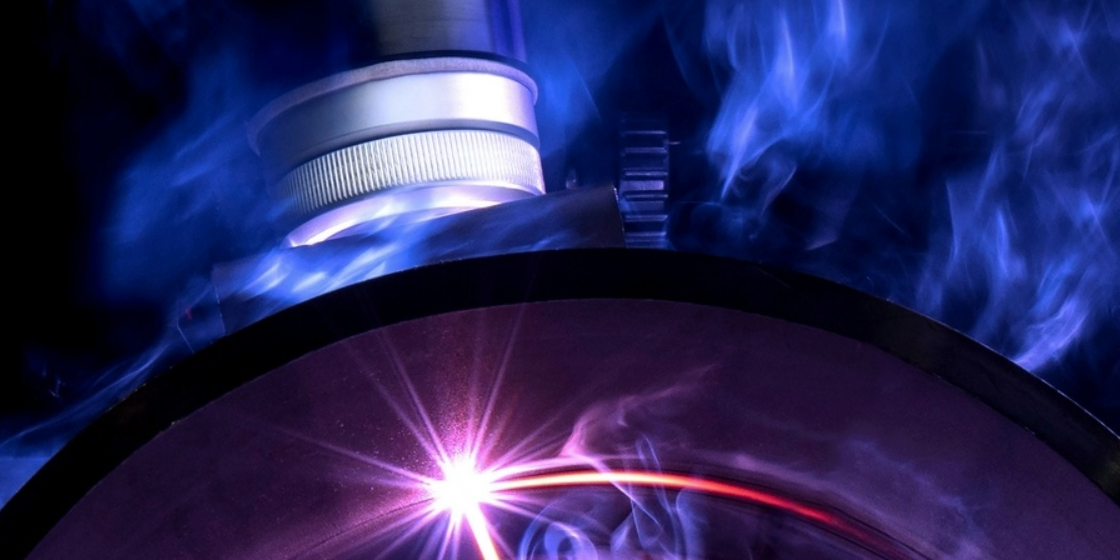 Keyhole Tig welding developer K-Tig has announced a change of leadership as the company’s share price languishes at an all time low.

The company, which manufactures patented, high productivity welding equipment and offers welding as a service, announced David Williams had been replaced as executive director by experienced international executive Mark Twycross.

K-Tig issued a very brief statement to investors which said: “CEO David Williams has tendered his resignation to pursue opportunities outside of K-Tig.

“Chairman Mr Stuart Carmichael has accepted Mr Williams resignation and thanked him for his contribution.”

The resignation comes as K-Tig shares languish at 0.083 cents on the stock exchange.

The company’s shares have traded as high as 86 cents, but have fallen steadily since October.

Such a low share price would compromise the company’s ability to raise capital, and follows the release in February of its accounts for the half year to 31 December.

During 2019 the company partnered with the UK Nuclear Research Centre and signed a welding as a service agreement in South East Asia.

Williams holds a bachelor of law and bachelor of commerce degree, and is widely experienced at the highest levels in the resources and energy sectors.

His biography was still on the company website as late as last night.

Mark Twycross joined the K-Tig board in February and has been appointed executive director of the company.

His experience spans 40 years in the oil, gas, water and infrastructure sectors.

The company’s other non-executive directors have indicated they will increase their level of engagement with the company as required.

K-Tig’s system is able for perform a traditional six-hour Tig weld in three minutes, and to a quality standard which meets the most demanding requirements of the nuclear, aerospace & defence industries.