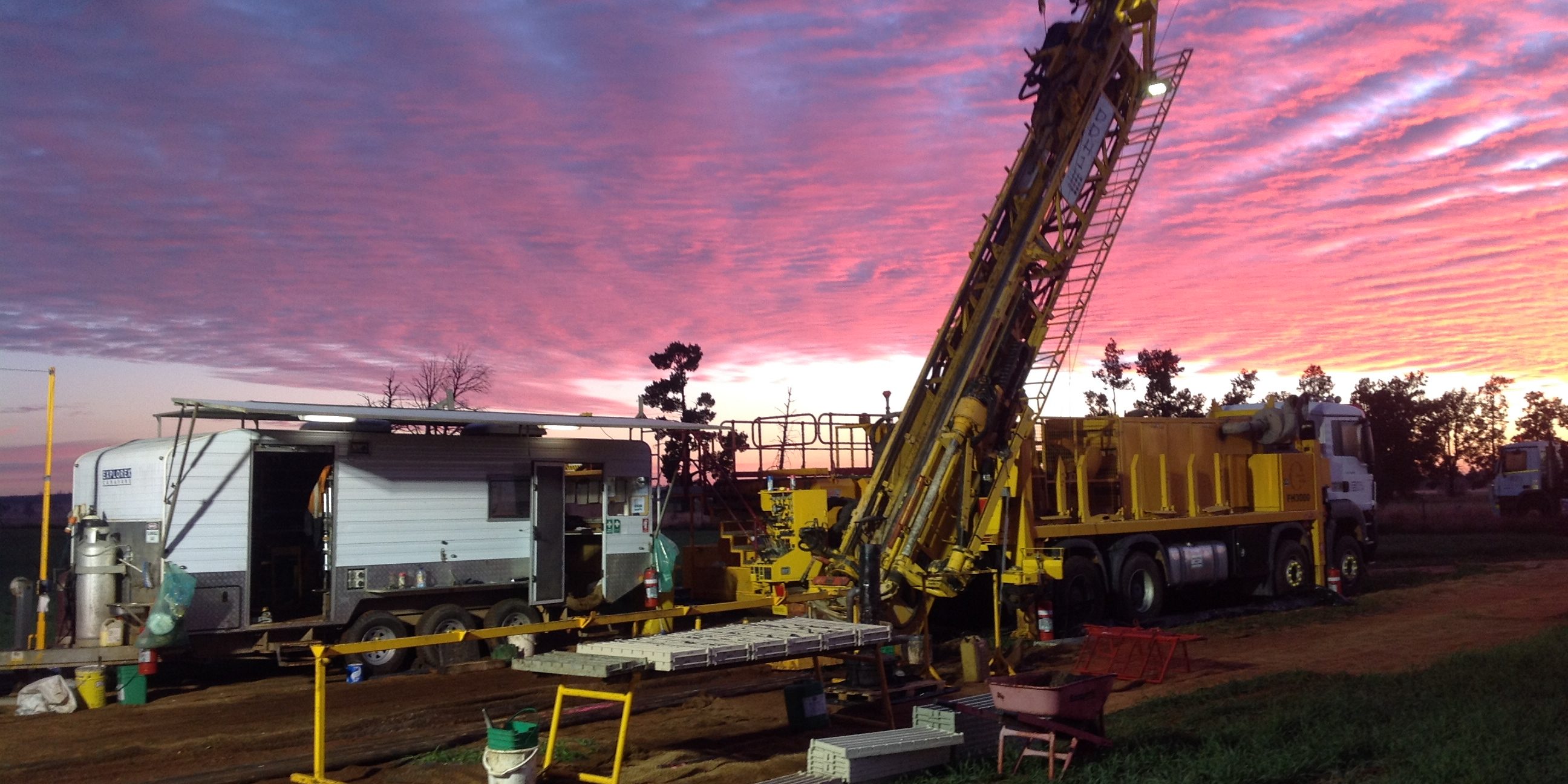 In a sign savvy investors are abandoning fossil fuels, the giant Wesfarmers (ASX: WES) conglomerate has sold out of coal and moved investments into materials used in lithium ion battery production.

The company announced a $776 bid for lithium producer Kidman Resources (ASX: KDR) and its downstream operations.

Wesfarmers offer is a massive 47 per cent premium on Kidman’s share price – Wesfarmers already owns 17 per cent of Kidman.

The project includes the construction of a mine and concentrator at Mt Holland Western Australia, and a proposed refinery to produce battery-grade lithium hydroxide at Kwinana south of Perth.

Only in December, Wesfarmers sold off the last of its investments in thermal coal, the Bengalla coal mine in NSW, for $860 million.

Wesfarmers managing director Rob Scott said: “The acquisition of Kidman will provide an attractive investment in a project that will benefit from the global uptake of electric vehicles.

“(It will draw) upon the Wesfarmers chemicals, energy and fertilisers businesses’ ability to design, construct, commission and operate complex chemical plants.”

Wesfarmers is known as one of Australia’s canniest investment conglomerates, operating the successful Bunnings hardware chain, chemicals and fertiliser interests, and retail investments. It de-merged from the Coles retail business last year.

Scott said: “In partnership with SQM we will support the development of an integrated, world-class lithium operation in Western Australia, bringing significant investment, jobs and technical expertise to the state.

“We look forward to participating in the Western Australian and Australian governments’ visions for WA as a global hub for downstream lithium processing.