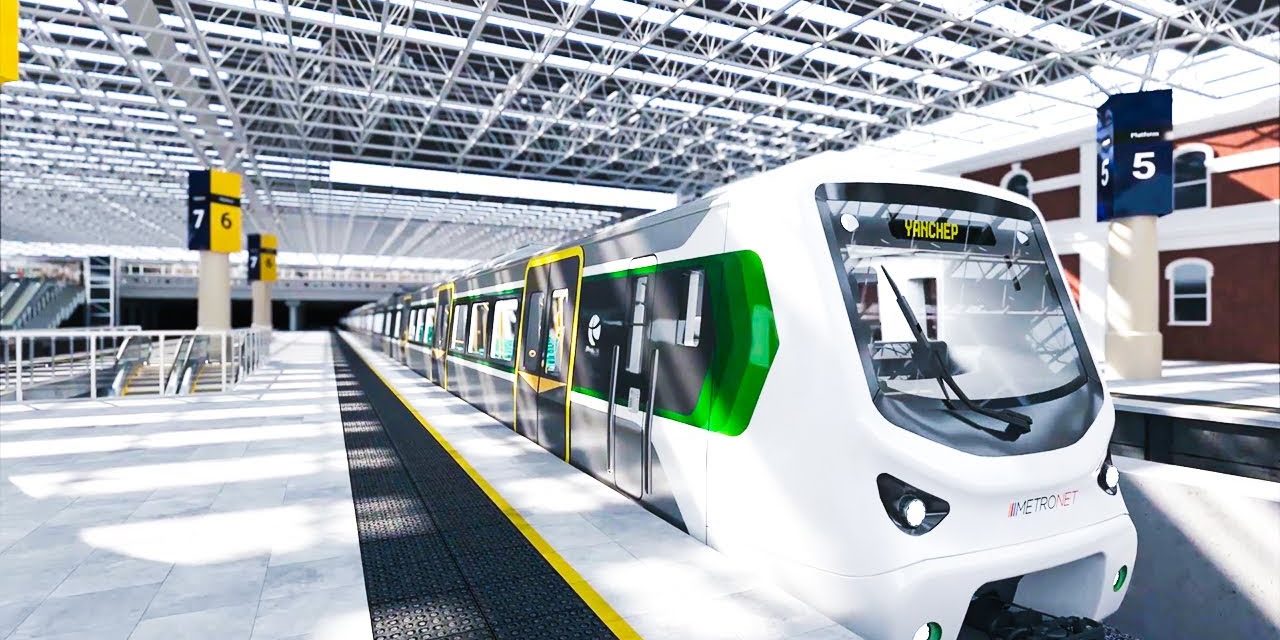 The budget includes spending of $1.7 billion on rail projects in 2020-21 for the the Forrestfield-Airport Link and the Thornlie-Cockburn link now under construction.

There is also $275.3 million to procure 246 new locally made railcars and establish a local assembly and manufacturing facility at Bellevue.

He said: “We’ve worked hard to establish a major pipeline of work to support local jobs and help guide Western Australia’s economy out of the COVID-19 pandemic, while ensuring we’re delivering and building major projects for tomorrow.

“We expect more than 10,000 local jobs to be created across our METRONET projects.”

The new $46 million Bellvue facility is part of the wider contract the McGowan Government signed with Alstom to have the new METRONET railcars built locally.

The $1.25 billion contract is the biggest order of railcars in WA history and came in $347 million under the original budget.

By having the new railcars built in Bellevue, the government is returning rail manufacturing to the Midland area for the first time since 1994 when the Midland Railway Workshops were closed.