Where does Australia stand in digital transformation? 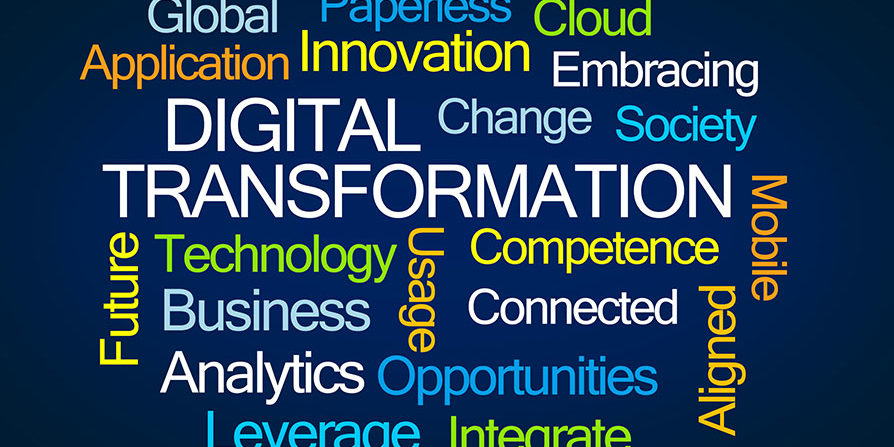 Digital technologies giant Dell Technologies released a survey on digital transformation this week that suggested Australia, and its manufacturers, were confident about their path and progress towards a digital future.

But on reading the results I am not so sure – perhaps we are further behind than we think.

The global survey of 4,600 business leaders found manufacturing industry in general is one of the least mature industries when it comes to digital transformation.

In the year its transformation score increased only slightly from 43 to 45 – so far so good, that accords with anecdotal evidence.

But when Dell isolated Australia, only 18 per cent of businesses surveyed are worried they will be left behind in the digital race compared to our closest neighbour, New Zealand, where 26 per cent were concerned.

The reason is 78 per cent of Australian businesses believe they are continually innovating, and 88 per cent are investing, or have already invested, in transformation.

Not only that but only 25 per cent cite skills as a barrier to digital transformation.

However the rest of the region is not so cocky. Half of businesses in Japan fear being left behind in the race to digitally transform, with 48 per cent in Malaysia and 47 per cent in Taiwan.

Given the complexity and breadth of digital transformation, and the potential for new and disruptive competition, these Asian figures seem altogether more realistic.

Perhaps, rather than moving well along the path to digital business, many Australian companies actually don’t fully understand just how hard, and how competitive the race has become?

There is a clue in one figure from the Dell survey – 80 per cent of Australian business leaders believe that digital transformation should be more widespread throughout their organisations.

So we worry about this one area of transformation but not the big picture?

We need to know more about Australia’s state of digital play. Either we have this under control, or we don’t know enough to know we do not?