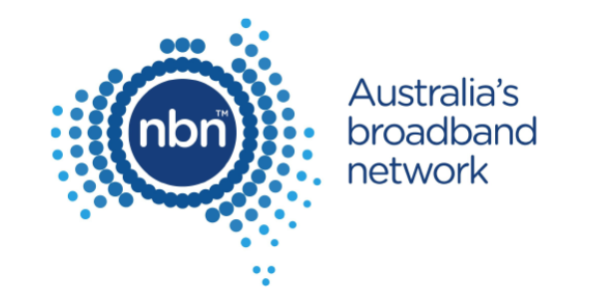 Politicians often get things wrong but Tony Abbott has to take the cake for his dismissal of Labor’s all-fibre National Broadband Network in favour of what he claimed was a better and cheaper mash-up of fibre, copper, satellite etc.

Let’s remind ourselves of two things Abbott said at the time.

At a press conference on 20 December, 2010 he said: “Do we really want to invest $50 billion of hard earned taxpayers money in what is essentially a video entertainment system?”

And at a press conference on 9 April, 2013: “(We) are absolutely confident that 25 megs is going to be enough, more than enough, for the average household.”

Of course broadband was always used by business including manufacturing to transfer data and link remote sites.

But two things have happened since 2010 to indicate that a fast and cost-effective NBN is essential to business.

The first is the rise of the cloud where manufacturers store their software and data offsite and access it when they need it, and the second is the boom in working from home sparked by the Covid-19 pandemic.

The NBN is far more that somewhere to download movies.

As for the 25 Mbps speed, that has been eclipsed seven years later by every one of the 33 members of the OECD according to a study by Broadbandsearch.net of comparative international speeds and costs. 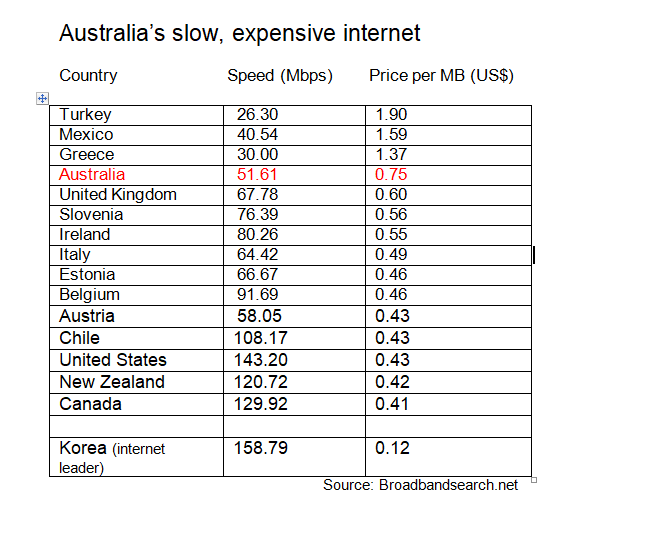 As you can see the slowest average speed can be found in Turkey of 26.3 Mbps.

Australia is the fourth-slowest in the OECD and the slowest of all wealthy nations, with a speed of 51.61 Mbps. Compare that to the leader Korea at 158.79 Mbps.

Then there are the Australians who don’t even get that laggard choice because they are in the country or, like a good friend of mine in the middle ring Sydney suburb of Oatley who gets one (yes one) MB.

Broadbandsearch.net performed an exhaustive set of global comparisons and one other is fascinating – the cost consumers pay per MB.

Again consumers – and manufacturers of course – are the fourth worst-off in the OECD beating only Turkey, Mexico and Greece.

Interestingly Broadbandsearch.net said the reason people don’t have broadband access in the US is largely because it is too expensive.

They concluded: “The reality is that millions of Americans are being left out of the digital world simply because they can’t afford a decent internet connection.”

Yet US costs are 43 cents per MB compared to Australia’s 75 – only 57 per cent of the cost in Australia.

And this only got worse in the budget when the federal government announced spending of $3.5 billion to make NBN Co’s highest wholesale speed tiers available, on demand, to up to 75 per cent of homes and businesses on the fixed-line network by 2023.

So what was intended as a universal service available to all is creating a digital divide in Australia.

Firstly the poor miss out on getting access completely because of the price of broadband, and now taxpayer dollars are being spent to deliver part of the community even better access – if they can pay for it.

The bottom line for manufacturers is that most will be in the areas served by the new super-fast broadband.

But if history is anything to go by they will still be paying world-beating prices to just run their business’ data needs.