Why we need a real energy policy in one, easy graph 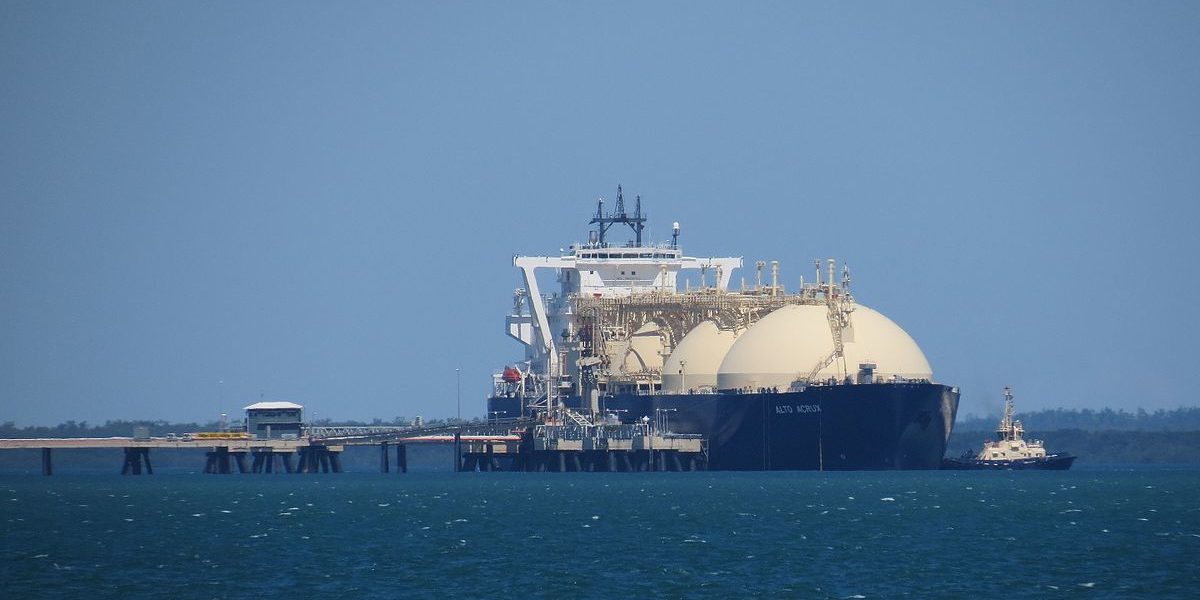 Anthony Pratt, Global Chairman of Pratt Industries and Visy Industries, has nicely summed up the drag energy policy has become on Australian manufacturing in an end of the year social media post.

He shared the image below, comparing American and Australian industrial gas prices since 2008, with a simple message.

“Glad we built clean energy plants in Australia that convert paper rejects that would have gone to landfill into electricity to power mills,” is all he had to say.

The packaging, logistics and recyclying leader let facts speak for themselves: Remember when Australia had an advantage in cheap industrial energy?

It is not hard to find a culprit, quite apart from the futile renewables versus coal infighting that paralyses the current national government.

Successive governments of both persuasions allowed massive LNG export facilities to be built first in Westrern Australia, and later at Gladstone in Queensland.

Gas had to be found to feed voracious world energy appetites which made long term, reasonably priced domestic industrial gas contracts first hard to secure, then close to impossible.

Brickworks Limited fired a number of its brick kilns with sawmill waste.

And Liberty Group committed to $1 billion worth of solar, and wind power and pumped hydro storage to power its Whyalla blast furnace.

The final insult is many of these energy giants that caused this damage pay zero tax for the privilege of removing Australia’s finite resources.

Despite $8,262,405,590 in total income over the past three years, Chevron had zero taxable income and zero tax payable.

Michael West says: “Chevron rakes hundreds of millions of dollars out of Australia via interest payments on loans from its associates overseas.

“It lost an historic case to the ATO last year for this transfer pricing of money.

“Having borrowed in the US at 1.2 per cent, it had on-lent the money to its associate company here at 9 per cent.”

Just to give a little context to Anthony Pratt.

Seems the answer to the energy policy drag is as simple as the people who lead our companies, and the politicians we elect.