Williamtown to be defence and aerospace hub 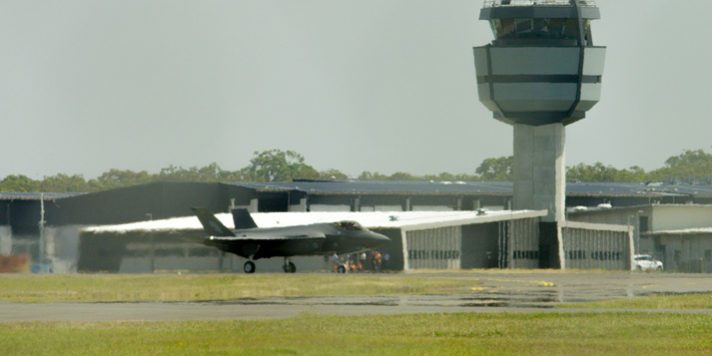 The New South Wales government has announced the area around Williamtown air force base will be the state’s fifth special business activation precinct.

Deputy premier John Barilaro said the area will turbocharge the region’s growth as a national and international defence and aerospace hub.

The NSW Government will define 10,000 hectares around the Port Stephens local government area, including Newcastle Airport and surrounds.

This builds on the government’s $11.8 million investment into the Astra Aerolab precinct through the Growing Local Economies Fund.

As a special precinct the area could share in $1 billion in funding and investment, the government claims.

Precincts have already been announced for Parkes, Wagga Wagga, Moree and the Snowy Mountains, wiuth the government claiming this will lead to the creation of 15,000 jobs.

Barilaro made the announcement at BAE Systems in Williamtown.