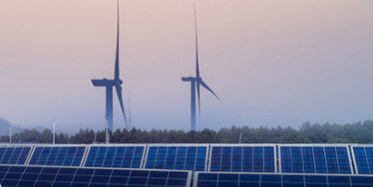 The cost of generating electricity from onshore wind and solar installations continued its cost advantage over fossil fuel generation in the latest edition of Lazard’s Levelized Cost of Energy Analysis.

In its 2019 analysis these technologies continued to maintain competitiveness with the marginal cost of existing conventional generation technologies.

The marginal cost of existing conventional coal generation was $41/MWh, and nuclear $30.

Lazard noted these costs were for renewable generation without storage, which suffers a lack of dispatchability compared to traditional sources.

It said the cost of lithium-ion battery storage remained the cheapest storage option, with costs continuing to decline.

Lazard’s analysis matches that of other electricity market observers such as Bloomberg new energy finance, as reported in @AuManufacturing news.