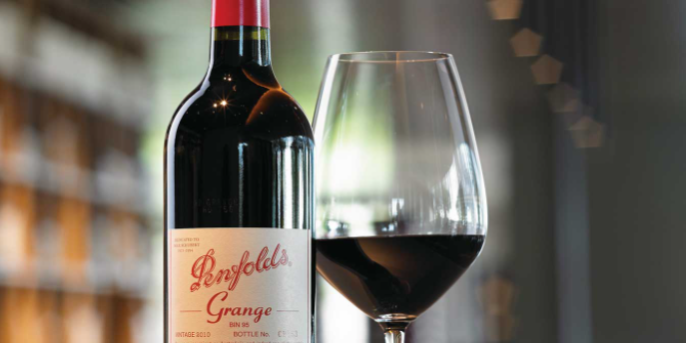 Strong growth in wine exports to the United Kingdom and Asian countries failed to make up for a 45 per cent fall in the mainland China trade in FY 21, according to figures from Wine Australia.

China’s punitive tariffs on Australian wine saw overall export volumes drop five per cent and their value drop by 10 per cent to $2.56 billion.

Worryingly the average value of Australian wine exported fell by five per cent to $3.69 a litre after many years of steady growth, with bottled wine sales falling.

The value of bottled wine exports which command higher prices fell by 15 per cent to $1.96 billion.

The falls were also do to the cumulative effect of several years of poor vintages – the most recent vintage however is a record crop.

The bright spot on the export map were the success in suppliers increasing sales to other markets.

The value of exports to the United Kingdom increased by 23 per cent to $472 million, their highest level in a decade.

The UK was also the biggest destination for exports by volume and the second by value.