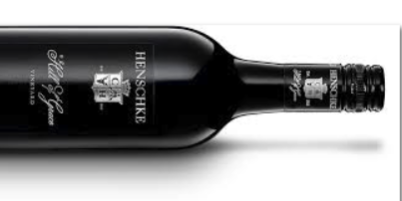 At least one area of value-adding exports are booming – premium wines.

Figures from Wine Australia showed the total value of Australian wine exports grew by three per cent to $2.91 billion in the 12 months to December 2019.

The good news is that exports of higher valued wines – those above $10 per litre free on board (FOB) – are doing best, reaching a record value of $1.1 billion.

Wine Australia Chief Executive Officer Andreas Clark said the average value of exported wine increased by 18 per cent to $3.91 per litre FOB, the highest level since 2006.

Clark said: “The volume of exports was down, with the decline heavily weighted towards lower price segments.

“Looking ahead into 2020, we anticipate that coronavirus will have an impact on sales, particularly to China.”

Bottled wine shipments increased by 7 per cent in value to $2.4 billion and decreased in volume by 5 per cent to 342 million litres. The average value of bottled wine rose to a calendar year record of $7.04 per litre.

However even there the average price of unpackaged wine increased by 6 per cent to $1.24 per litre.

The top five destinations by value were:

Exports to China (including Hong Kong and Macau) in the 12 months to December 2019 increased by 12 per cent in value to $1.28 billion, while volume declined 17 per cent in volume to 142 million litres.

During the year Australian exports to China moved ahead those of France.