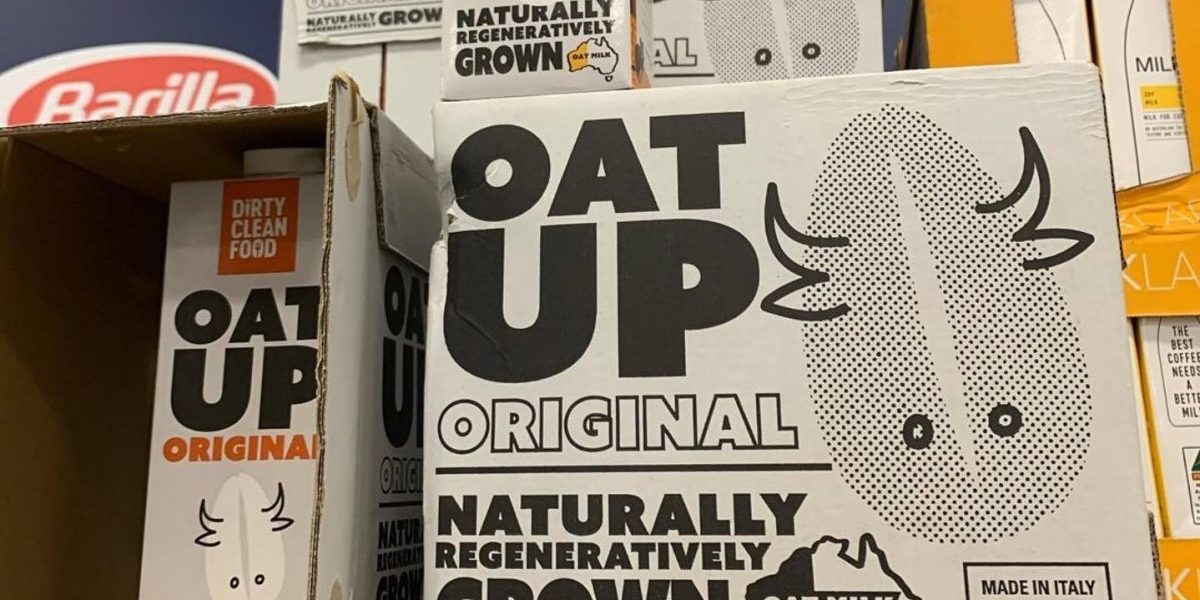 “In the last 12 months, we have… established the company as a leader in regenerative food and farming in Australia,” said managing director Dr Ben Cole in a statement to the ASX.

“As we increase our plant-based offerings, we know this segment is well aligned with our regenerative purpose and represents one of the fastest growing and most attractive markets in the food industry.”

WOA’s food brand is Dirty Clean Food, which markets food and drink, including the company’s flagship oat milk OatUP. The milk was launched in February and uses WA grown oats that are processed in Italy under contract.

The approximately $22 million in new funds would support designing, building and operating a new production-scale factory, which would produce oat milk at first and then other plant-based milks. It would be the state’s first oat milk factory, WOA said.

The raise would also support advancement of “the scope and capability” of a planned pilot-scale functional protein facility to “unlock the ability to test the manufacturing technology to enhance gelation of the lupin protein and build new IP”, as well as support oat milk sales and marketing activities and general working capital.