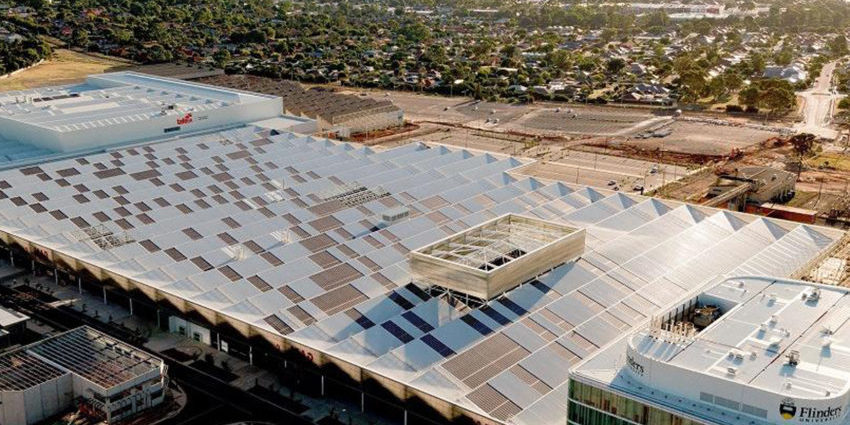 Construction has begun on a pioneering hydrogen production facility in Adelaide, which will play a major role in South Australia’s bid to become a global leader in certified green hydrogen.

The AU$11.4 million HyP SA facility is being built at the Tonsley Innovation District and is expected to start renewable hydrogen production around mid-2020.

The Australian Gas Networks facility will house a 1.25MW electrolyser – the first Australian demonstration project of its scale and size – with small quantities of renewable hydrogen produced and blended into the local gas distribution network from next year.

Today’s ground-breaking ceremony coincides with the release of a report by national science agency, CSIRO, that maps the research steps Australia must take to realise a potential 7600 jobs and $11 billion a year by 2050 from the burgeoning hydrogen industry.

Adelaide-based AGN is part of Australian Gas Infrastructure Group (AGIG) and received a $4.9 million grant from the South Australian Government’s Renewable Technology Fund to build and operate the project.

The renewable hydrogen will then be blended with natural gas and supplied to 710 customers in the adjacent suburb of Mitchell Park via the existing natural gas network.

“Commercial hydrogen production is achievable and can decarbonise Australia’s energy mix while at the same time accessing export markets,” he said.

“Developing the hydrogen economy will also play a key role and the momentum around hydrogen is building with burgeoning research and development underway.

“When burnt, hydrogen does not release any carbon emissions, only water and heat so it is essentially just another gas we can use in place of, or blended with, natural gas to provide energy and heat.

“There is no additional cost to customers receiving the blended 5 per cent renewable gas and the change will not impact any arrangements these customers have with their existing natural gas retailer.”

South Australia is already a world leader in wind, solar and battery storage to the point where excess renewable energy is often shed during peak production periods.

The South Australian Government released its Hydrogen Action Plan in September in a bid to use that cheap renewable energy to generate hydrogen, which can be used as fuel or to generate electricity at a later time and place. 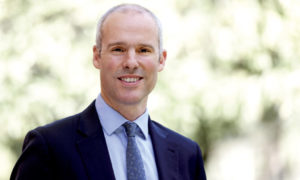 CSIRO Research Director Dr Patrick Hartley said the national science agency was on a mission to bring together industry, government and other research organisations to fast-track emerging hydrogen technologies.

“The overall focus will be on enabling Australia’s domestic and export hydrogen industries.

“Importantly, solving the challenges identified can have a multiplier effect that boosts demand for hydrogen – particularly in large scale industrial settings – and encourages further hydrogen supply cost reductions through improvements in efficiency and economies of scale.”