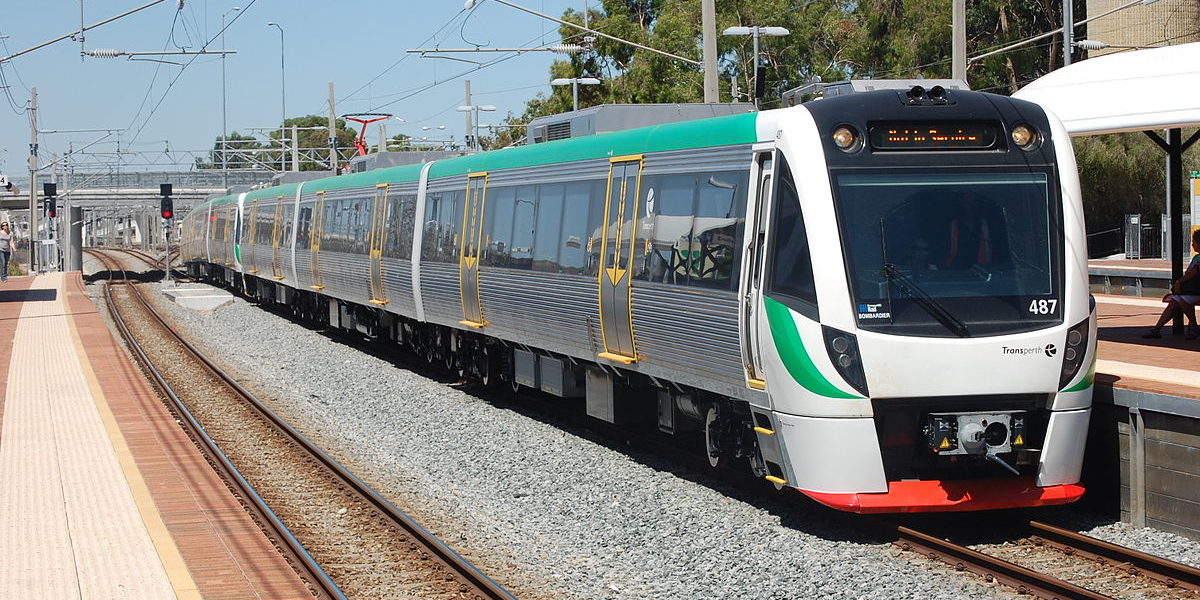 The historic return of railcar manufacturing to Perth is a step closer with work starting on the new $46 million facility which will make Perth’s next generation Metronet railcars.

The Bellevue facility will manufacture the trains under a $1.25 billion contract, of which half will be delivered locally, awarded to Alstom.

Western Australian Premier Mark McGowan said that in one year’s time workers would be assembling the first of the new railcars.

“At the North Metropolitan TAFE campus just down the road, our specialist Metronet trade training centre will ensure local apprentices and trainees learn the skills for this important work.

“The start of construction marks a major milestone for local jobs and apprenticeships and shows WA workers are capable of building anything.”

The move by the WA government to restore local manufacture abandoned in 1994 makes good financial sense.

The previous generation trains built in Queensland cost $4 million per railcar, with the new C-series trains to cost $2.97 million.

Firm Constructions is building the 180-metre long building at Bellevue.

It will house a railcar assembly area, offices, workshops and storage areas, two overhead cranes able to lift 25t each, and a heavy maintenance railroad with crane capable of lifting 10t.