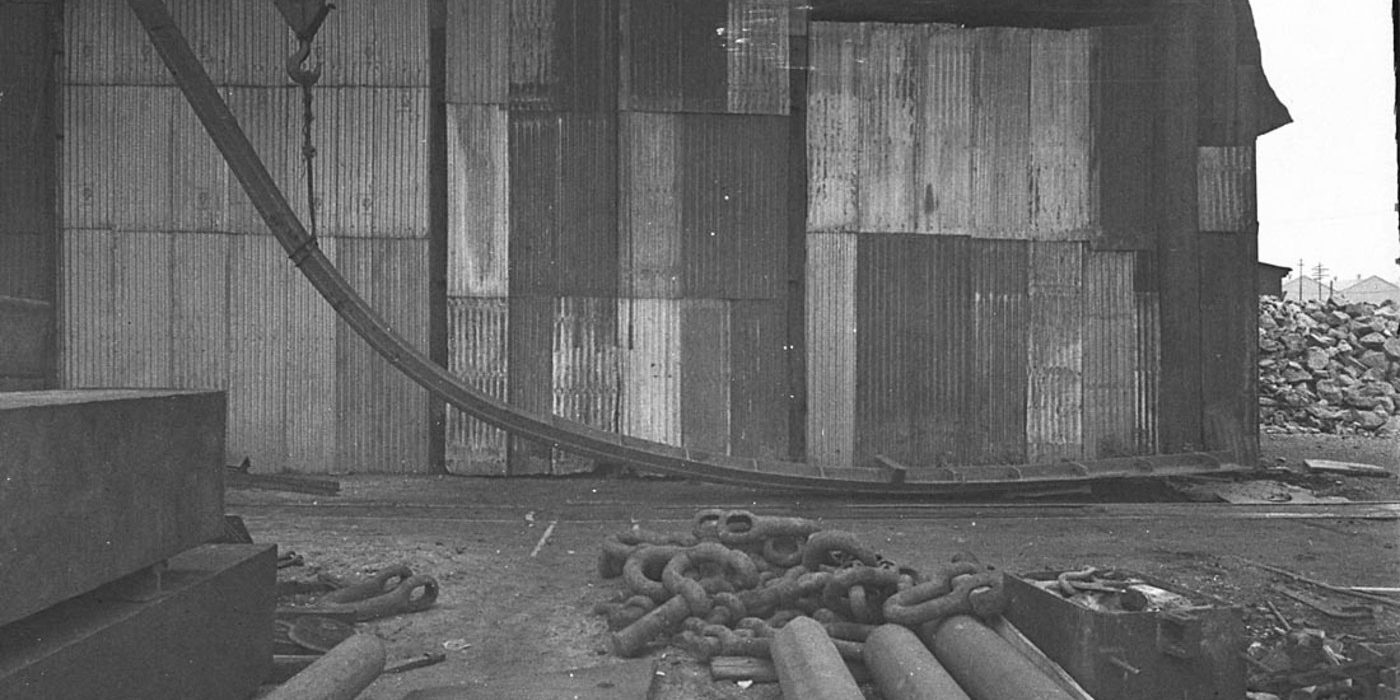 If the ALP is elected at the upcoming national poll, as seems likely, Australia just may see the revival of Australian-owned shipping.

Made up of perhaps a dozen vessels such as oil tankers, container ships and gas carriers, the Australian-flagged vessels would be requisitioned by government in times of threat.

We used to have a sizeable Australian merchant fleet with the likes of BHP shipping coal and steel round our coast and the globe.

But locally flagged ships are few, largely because paying Australians Australian wages, and abiding by our rightly stringent safety and other requirements, makes them more expensive.

There has also been a degree of ‘us and them’ on local waters, with militant unions and intransigent employers not making for harmony.

Undoubtedly there are national security reasons why a trading nation such as Australia should have its own ships, and very good reason to broaden the skills base available to the Royal Australian Navy.

There are already tax incentives offered to owners of Australian ships, so Labor’s idea need not cost more.

According to the Department of infrastructure, 17 per cent of our freight is carried by coastal ships.

This figure could be higher, as road transport costs are not fully borne by road transport, which along with rail, dominates the local freight task.

Shipping should be more economical for manufacturers, especially for long distances such as from Western Australia to the eastern states, or southern Australia to our northern defence bases.

And it would be wise to own more of these ships ourselves.

While Shorten has not mentioned local ship construction, there is also the possibility of re-establishing larger-scale merchant shipbuilding as we had after World War 2.

Aluminium ferry builders Austal and Incat have shown we can now only compete, but lead the world in ship design and construction.

Maybe it is time to extend our policies encouraging naval shipbuilding to the merchant fleet, underpinning national resilience and defence in the process?