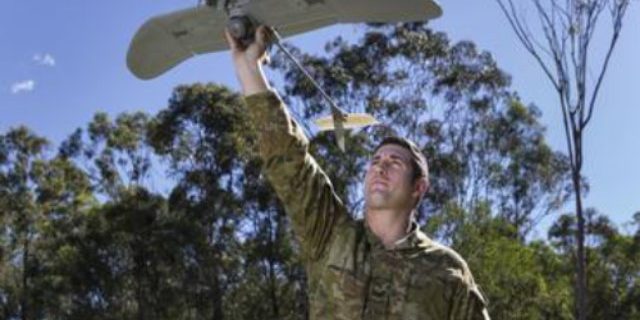 The work will be carried out at a Xtek’s recently-completed Canberra facility, and according to defence industry minister Melissa Price will create an additional 10 jobs at the company, plus others within the supply chain.

“The Wasp AE small unmanned aerial system is small enough to be carried, assembled and used by one person allowing the soldier to see over the hill, around the corner and down the road,” said Price in a statement.

”This new contract is for an initial term of three years with options to extend through to 2026, with an anticipated value of up to $5 million per year.

Further announcements under the contract “are expected to be made” over the next three to five years, according to Xtek.

There are 59 Wasp AEs in service, with 20 more to arrive in 2020. Details of the largest commitment ($10.07 million) among four procurements totalling $10.6 million under the contract with the Department of Defence can be seen here.

Xtek is a diversified defence supplier, which is also commercialising its XTclave composite curing technology. It received a $1 million Sovereign Industry Capability Priority grant in June to establish production facilities for XTclave to make combat armour.

Xtek is also working with Skykraft to apply the process to small spacecraft and launcher components.