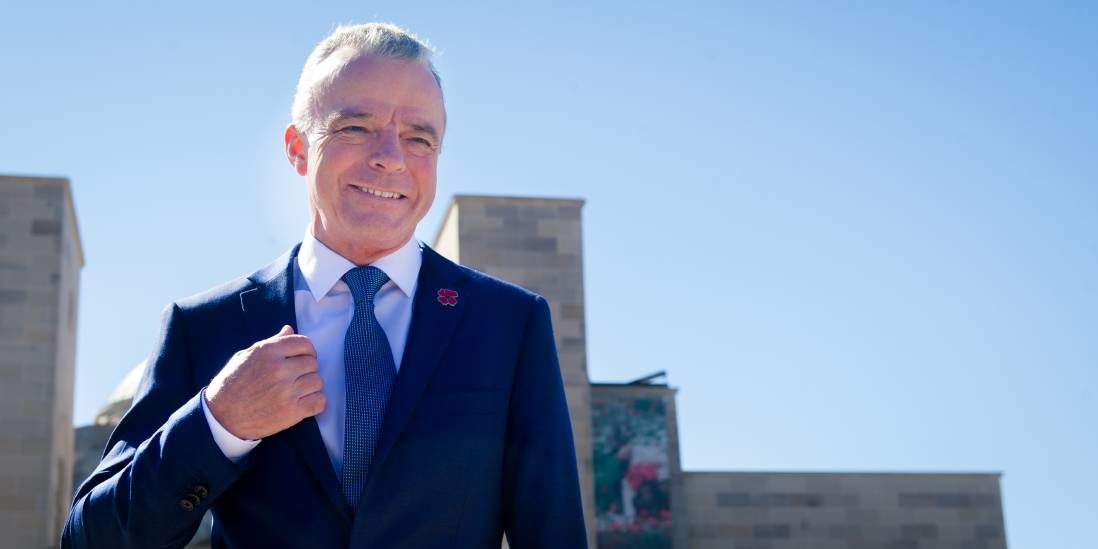 “It is an honour to join a global company like Boeing whose proud legacy here in Australia dates back more than 90 years to the earliest days of Australian aircraft manufacturing,” Defence Connect reports him as saying.

Nelson studied medicine and surgery from Flinders University, and his resume includes heading the Australian Medical Association, time as a federal MP between 1996 and 2009 – including roles as opposition leader and defence minister – and directorship of the Australian War Memorial from 2012 until December.

“His proven ability to understand and manage complex situations – first as a medical doctor, later as a government leader and diplomat – will be put to good use as he leads Boeing Australia, the company’s largest presence outside the US and home to a large engineering and technical staff,” said Boeing International president Sir Michael Arthur.

“Brendan takes up the mantle from Maureen Dougherty, who has done a superb job over the past six years leading our regional efforts, growing our relationships with customers and other stakeholders, and ensuring that Boeing in Australia thrives for many years ahead.”

Dougherty was president for Oceania since 2014, and will retire from a 40-year career in aerospace in March, reports AirlineRatings.

Comment on this story in the Australian Manufacturing Forum here.