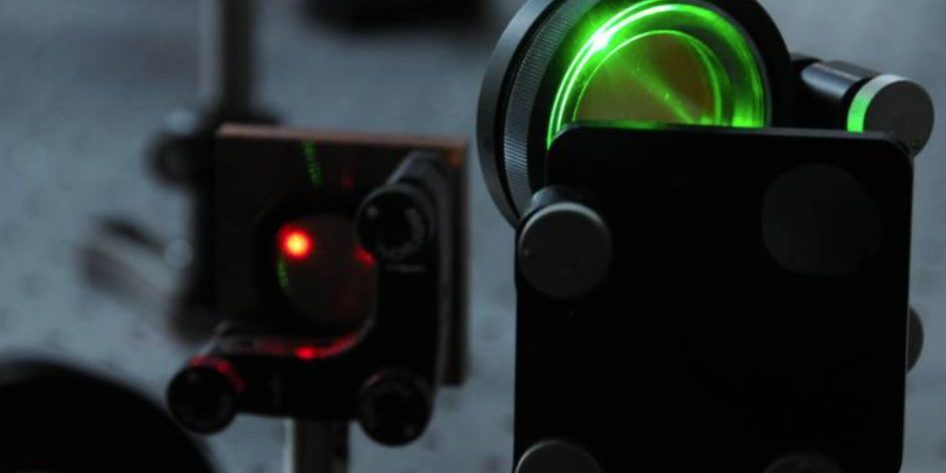 Technology developer Silex Systems has raised $33 million from investors and launched a share purchase plan to raise a further $7 million to progress its uranium enrichment pilot plant and develop manufacturing technology for zero-spin silicon likely to be used in making quantum computing chips.

The company raised the funds from domestic, international and uranium specialist institutions and has a $47 million cash balance post placement, which funds its R&D through to 2024.

It will invest funds in the Silex laser uranium enrichment technology commercial pilot plant at its US Test Loop operated by its 51 per cent-owned Global Laser Enrichment (GLE) venture.

The technology is to be used in reprocessing depleted uranium hexafluoride accumulated by the US Department of Energy in its so-called Paducah project..

Silex will also further develop its technology to enrich silicon in the form of zero-spin silicon (ZS-Si), assess and potentially develop opportunities to produce advanced HALEU nuclear fuels for the next-generation Small Modular Reactors, and the production of radioisotopes.

ZS-Si is a unique form of isotopically enriched silicon needed to make next-generation quantum processing chips at the heart of quantum computers, which store data at the sub-atomic level.

Managing director Michael Goldsworthy said he was delighted with the strong level of demand from investors for the capital raising.

Goldsworthy said: “With the outlook for nuclear power continuing to improve around the world and demand for uranium, enriched silicon and other isotopes increasing, Silex is well placed to respond quickly and efficiently to opportunities as they arise.”