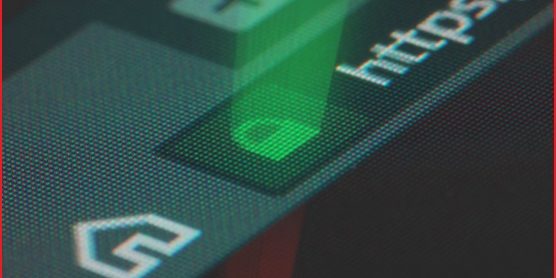 A pilot six-month cybersecurity training project has been announced, with 50 defence industry SMEs in South Australia and Queensland to go through the program, supported by their respective state governments.

The program will be delivered by AustCyber’s nodes in the two states, in partnership with small business-focussed cybersecurity specialist Cynch.

According to a joint statement from Cynch and AustCyber, the pilot program would provide “access to a reputable program” aimed at a providing a result of “cyber hygiene uplift, which protects their organisations against the loss of time, money, private information and reputational damage that come with cyber threats.

According to the The Working Securely with Defence guide released in February, two-fifths of companies seeking defence work do so with inadequate cybersecurity measures in place.

“Everyone involved is dedicating their time, expertise and passion to improving the cybersecurity of the Australian supply chain,” said Susie Jones, co-founder and CEO of Cynch.

“The insights we gain will shed light on growing areas of risk and highlight where more support is needed. It’s our absolute pleasure to be partnering with the South Australian and Queensland governments on this initiative. Alongside the Primes, AustCyber and 50 suppliers, we will forge a path to cyber fitness for every Australian defence supplier.”

Results of the project would ideally inform its expansion into other states through AustCyber’s other nodes.

AustCyber is operating as one of the federal government’s Industry Growth Centres until June 30 next year, but was acquired by Stone and Chalk in February.