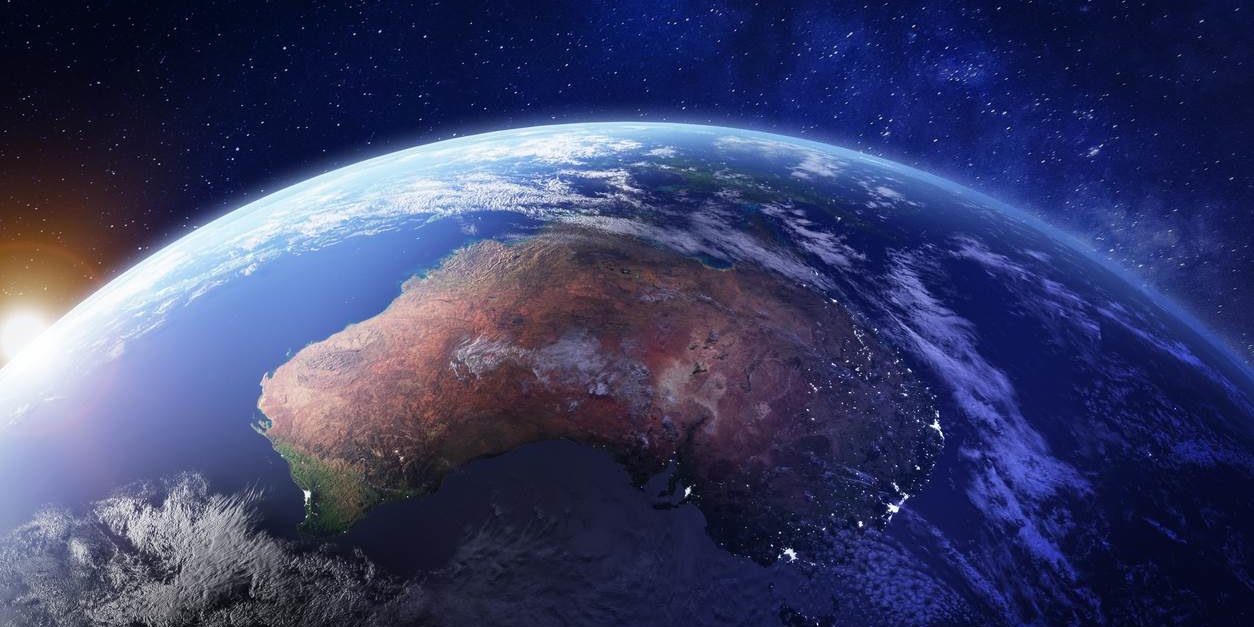 Two Perth facilities have been awarded a total of $6 million under the federal Space Infrastructure Fund.

The Pawsey centre is part of the federal National Collaborative Research Infrastructure Strategy. .

Industry minister Karen Andrews said in a statement on Monday that the investments under the $19.5 million SIF would strengthen Australia’s standing globally in the space sector, and provide flow-on benefits in industries including mining, agriculture, emergency services and maritime surveillance.

“It’s a win-win. We’re building on the capabilities that make Australian businesses a desirable partner for space projects around the world, as well as growing the industries that we have a natural advantage in like mining and agriculture,” she said.

The SIF was announced in the 2019 – 20 federal budget for seven infrastructure projects. Last week it allocated $6 million to the establishment of a new mission control centre in Adelaide.