About time Canberra did something about local battery production 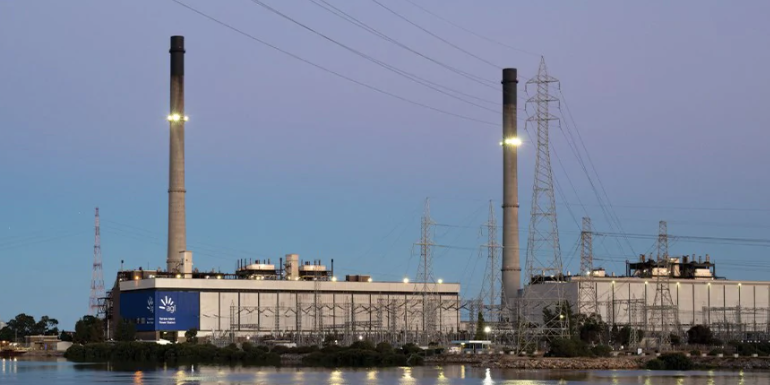 It is about time the federal government got serious about backing lithium-ion battery manufacture in Australia.

The plethora of grid-scale storage batteries under construction, booming solar PV plus home battery installations, and the nascent market for electric vehicles mean we are consuming more and more batteries.

But while we produce the metals that make up the anodes, cathodes and battery chemicals, we import most of the batteries we are consuming, other than some modest-scale battery manufacturing in Adelaide.

How much longer are we going to leave it or are we just happy to import yet another manufacturing staple.

New battery projects are being announced every week – on Saturday AGL announced yet another massive grid-scale battery for South Australia as part of plans to roll-out 850 megawatts (MW) of energy storage capacity across the National Energy Market (NEM) by FY24.

Located on the site of the Torrens Island Power Station in northern Adelaide which the company is progressively closing, it will have a capacity up to 250MW and a duration of up to four hours.

Only last week I wrote about the go ahead for construction of the 100MW Playford big battery to support the Whyalla streel works.

To be completed by 2023 the Playford battery joins others in the state – a 10MW battery built at Lincoln Gap but not yet commissioned, the battery that started it all, the Tesla big battery, now known as the Hornsdale Power Reserve with a capacity of 150MW, the 25MW Lake Bonny battery and the 30MW Dalrymple North battery.

AGL Chief Executive Officer and Managing Director, Brett Redman said the latest battery was one of a number AGL is planning, including one beside the Liddell Power Station in NSW – every state is moving forward with batteries following the Tesla’ battery’s lead.

Australia presently has a $100 billion plus balance of payments deficit in manufactures, more than half of which come from transport equipment.

Throwing away our car industry as we have recently done exacerbated that, as the industry had been exporting $2 to $3 billion worth of cars a year.

Here is another example of an industry where we face a huge balance of payments deficit, but one where we can make a contribution.

Let’s have less talk of coal and gas and a supposed manufacturing renaissance, fewer media releases about manufacturing plans and roadmaps, and let’s have some action on a great oppoortunity which Australia is currently letting go begging.